Glendale Woman recovering after being attacked by dogs 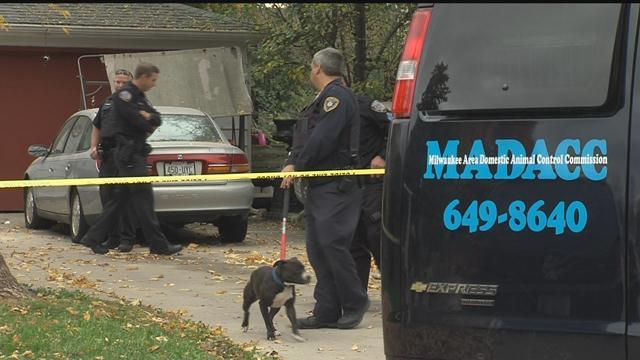 A 53 year-old woman is recovering after being attacked by two pit-bulls in Glendale this morning. The woman was walking her dog near the 2500 block of West Silver Spring when she was bitten.

She was forced to run to a neighbor's home to escape and call for help.

When they approached them one of the dogs became aggressive, and the officer discharged their duty weapon fatally injuring the charging pit bull.

The North Shore Fire Department responded to the residence in the 5400 block of North Shasta Road and transported the woman to Froedtert Hospital for medical treatment.