Glendale Police Searching for Suspects who Beat and Robbed a Woman 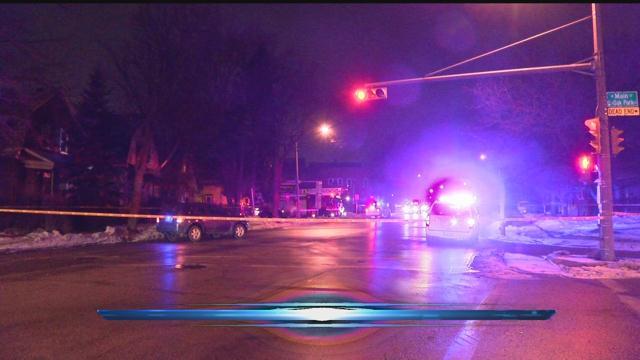 Glendale Police are looking for four suspects who beat and robbed a woman at that city's busiest intersection.

A 35-year-old woman told police she was walking across Silver Spring at Port Washington road when three men and a woman jumped out of a car, pulled her onto the sidewalk and began to kick and punch her.

They stole her purse and took off.

The car was a silver 4-door car. Suspects are described as 3 black males and 1 black female.

The woman suffered injuries to her face and arm.  Northshore Crimestoppers is offering a $1,000 reward for information that leads to an arrest.