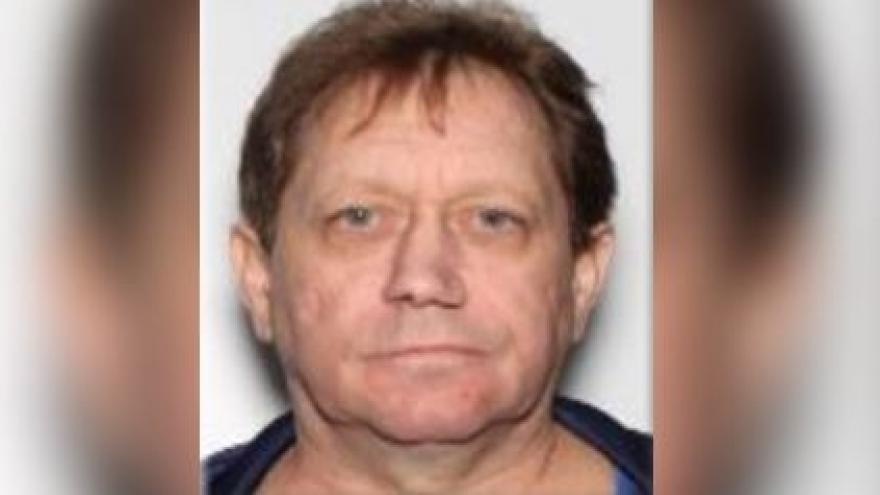 GLENDALE, Wis. (CBS 58) – Glendale Police are looking for a missing man who suffers from seizures.

Kevin Oyer has been missing since late Tuesday night. Investigators say he needs to take medication and may be on a bicycle.

Anyone with information is asked to contact the Glendale Police Department at 414-228-1753.