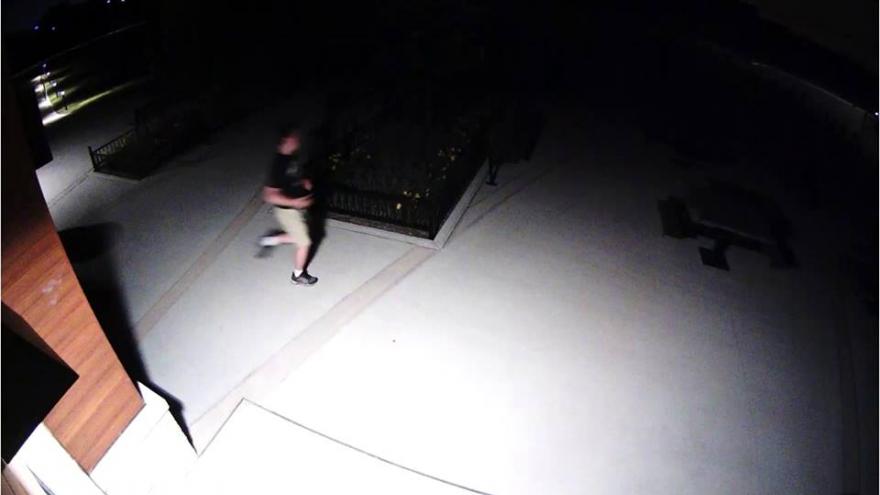 GLENDALE, Wis. (CBS 58) -- Police in Glendale are asking for help to find a man who allegedly caused a fire that stemmed from hot fireworks.

Police say the man put on a fireworks show the night of June 7 at Richard E. Maslowski Community Park. According to investigators, the fireworks were still hot when they were thrown away causing the garbage to go up in flames about half an hour later.

Glendale Police have released surveillance footage of the man.