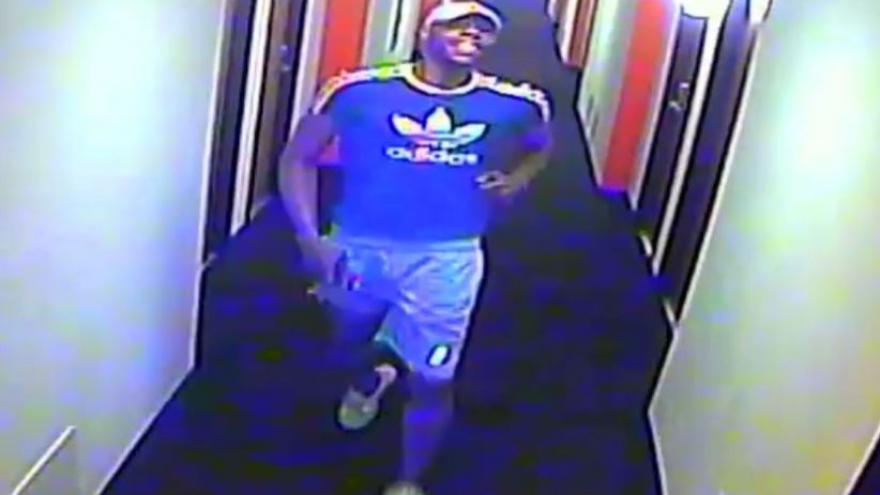 GLENDALE, Wis. (CBS 58) – The Glendale Police Department is investigating a robbery at the Motel 6 on May 25.

Authorities are asking for help in identifying the suspect.

Police say the suspect is described as a black man with a short beard, around 30-years-old, tall with an athletic build and may be driving a black Kia 4-door sedan.

Authorities say the suspect is believed to have a tattoo on his left forearm that reads, “2LIVE”.

Anyone with information is asked to contact the Glendale Police Department at 414-228-1753.