Glendale Police: 14-year-old girl punches waitress after her mother is given the wrong change back at restaurant 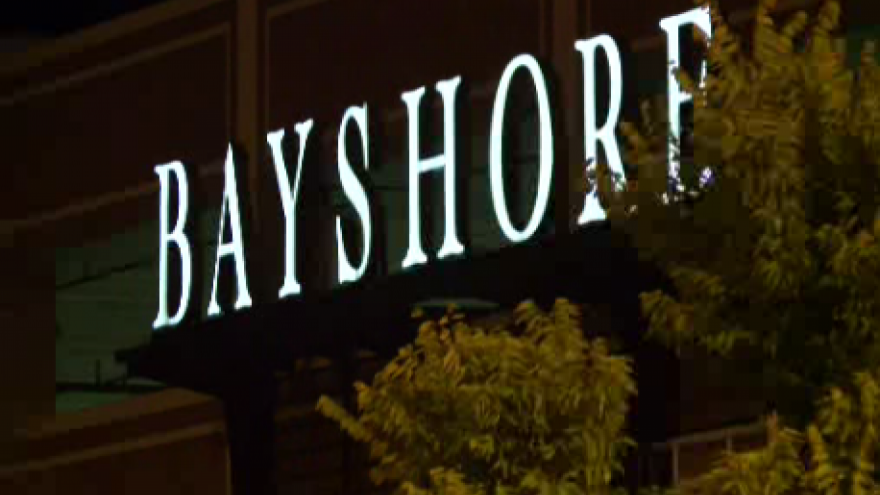 GLENDALE, Wis. (CBS 58) -- A 14-year-old was cited for battery after police say she punched a waitress in the face at a restaurant inside Bayshore Town Center.

Police were called to BD's Mongolian Grill on Mother's Day for a report of an altercation occurring inside of the restaurant.

According to police, the teen's mother was initially yelling in the restaurant after being given the wrong amount of change by the 17-year-old waitress. That's when the woman's 14-year-old daughter allegedly got involved and told the waitress to stop talking to her mother that way.

The 14-year-old then allegedly punched the 17-year-old employee in the face.

The mother and her daughter left the restaurant but were located by Glendale Police a short time later.