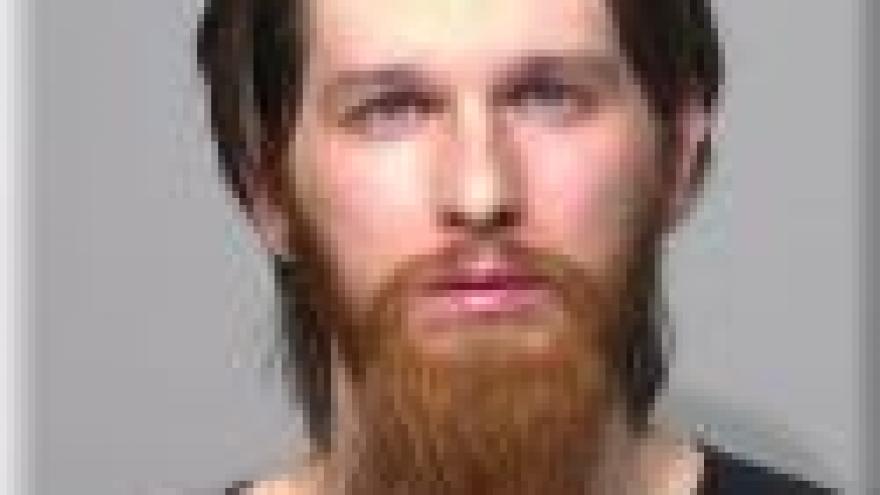 According to the criminal complaint, officers were called to Ozaukee County for a child pornography investigation after downloads from an IP address contained three videos involving children performing sexual acts.

Officers learned that the IP address was listed to a home in Glendale.

Richardson denied downloading or viewing the images but told officers that during the time they were originally accessed, he was in a "rough state."