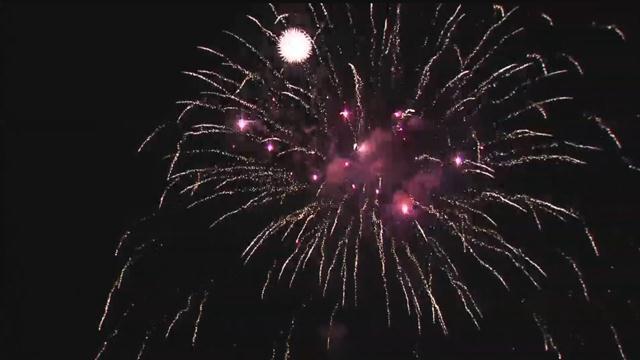 CBS 58—For spectators the Glendale fireworks seemed to go off without a hitch, but an explosion behind the scenes injured two.

“One of the fireworks inside of the tubes, it failed to launch,” said Lt. Dan Tyk with North Shore Fire and Rescue.

The firework instead, exploded inside the tube, sending debris and hot embers flying toward the workers putting on the Kletzsch Park show.

“They have a safety crew on the scene so they activated their safety crew,” said Lt. Tyk.

One person was treated at the scene for minor injures, but another was briefly hospitalized with more serious neck burns.

Lt. Dan Tyk says the incident shows just how dangerous fireworks can be.

“Leave fireworks to the professionals,” Lt. Tyk said. “Don't' go out and buy consumer fireworks and light them off. You can see what happens to people that are prepared and do this for a living, so why put yourself in that danger?”

And just because we're past the 4th of July doesn't mean fireworks season is over.

“All those consumer fireworks stores start to have big sales, to liquidate what they have in stock,” Lt. Tyk said.

Lt. Tyk says even the most common fireworks, like sparklers, pose serious risks.

“They burn at 1200 degrees and if you don't properly dispose of a sparkler, we've seen garages, cars, whole houses go up because of a sparkler left unattended,” Lt. Tyk said.