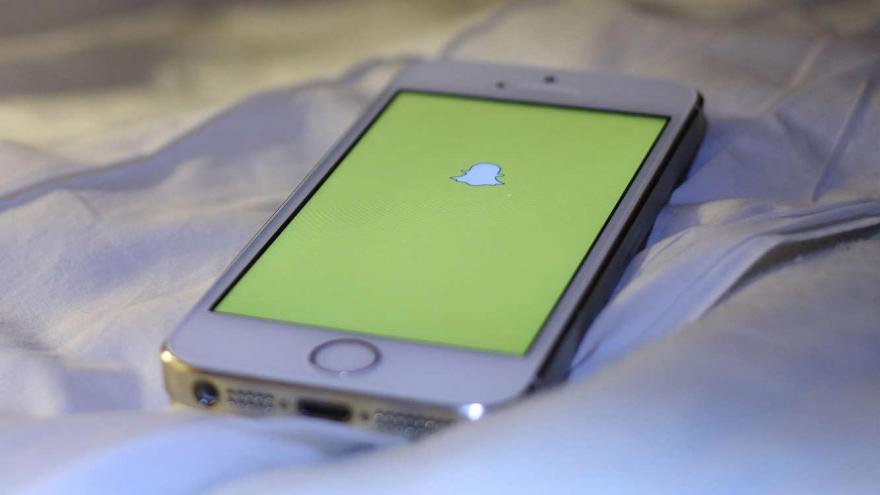 GLENDALE, Wis. (CBS 58) – A 16-year-old boy from Glendale is arrested after police say he posed with an airsoft gun on Snapchat with text that said “Florida 2.0 coming soon.”

The post was reported to investigators in Port Washington and Milwaukee who contacted Glendale Police for help finding the teen. The 16-year-old was arrested Monday, February 19.

When police found the Marquette University High School student, he admitted to sending the post to friends, saying he was trying to be funny and admitted it was a terrible joke. He told officers he didn’t have a real gun and had no intention of hurting anyone.