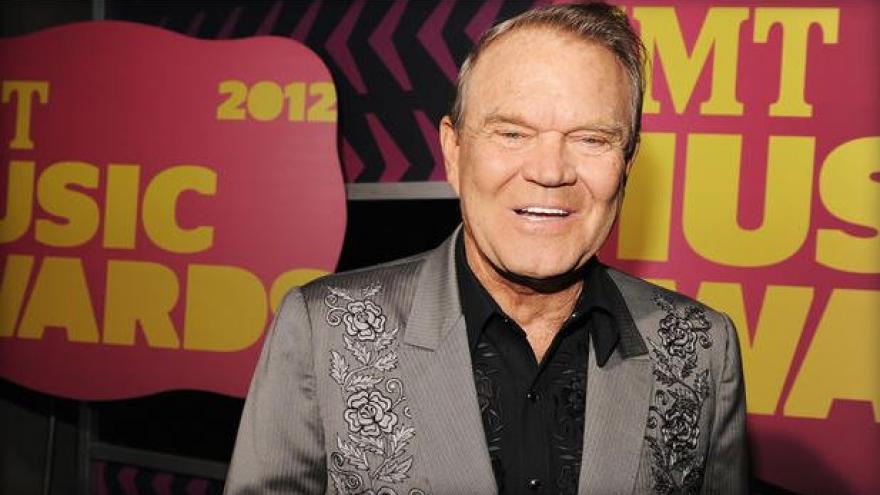 NASHVILLE, Tenn. (AP) -- Glen Campbell, the grinning, high-pitched entertainer who had such hits as "Rhinestone Cowboy" and spanned country, pop, television and movies, has died. He was 81.

Campbell's publicist Sandy Brokaw says the singer died Tuesday morning in Nashville. No cause was immediately given. Campbell announced in June 2011 that he had been diagnosed with Alzheimer's disease and that it was in its early stages at that time.