Girl Who Died While Rescuing Siblings Honored With Carnegie Medal 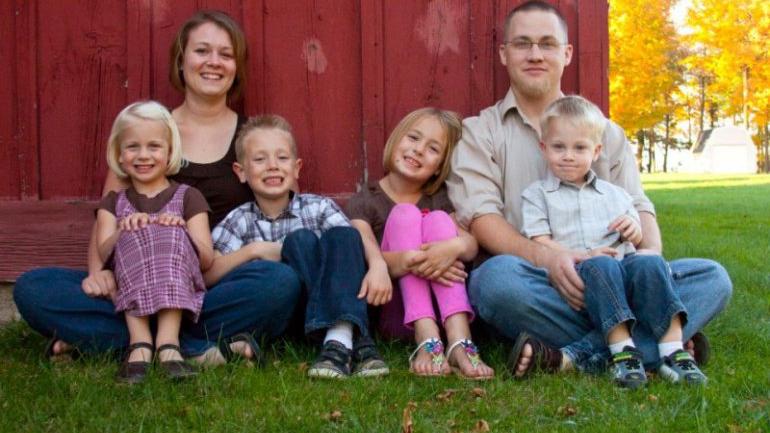 In the days that followed the January 26 fire, that claimed the lives of three children in Sheboygan Falls, details of 11 year old Natalie Martin's heroism emerged.

Natalie discovered her house was on fire and was able to get her 9 year old sister out to safety. But Natalie went back inside the burning home in an attempt to save her two younger brothers. But she was not successful. Natalie and her two brother, 11 and 8, died from smoke inhalation after being pulled from the fire.

Now, nearly 11 months later, Natalie is being honored with the Carnegie Medal for her heroic actions and bravery.

On Tuesday, the Carnegie Hero Fund Commission announced it was awarding 21 recipients, including Natalie, with the medal, which given to those who risk their lives to an extraordinary degree while saving or attempting to save the lives of others.

Natalie is also one of four awardees who died in the performance of their heroic acts.

In addition to receiving a medal, the Martin family will also receive a financial grant from the Carnegie Hero Fund Commission.