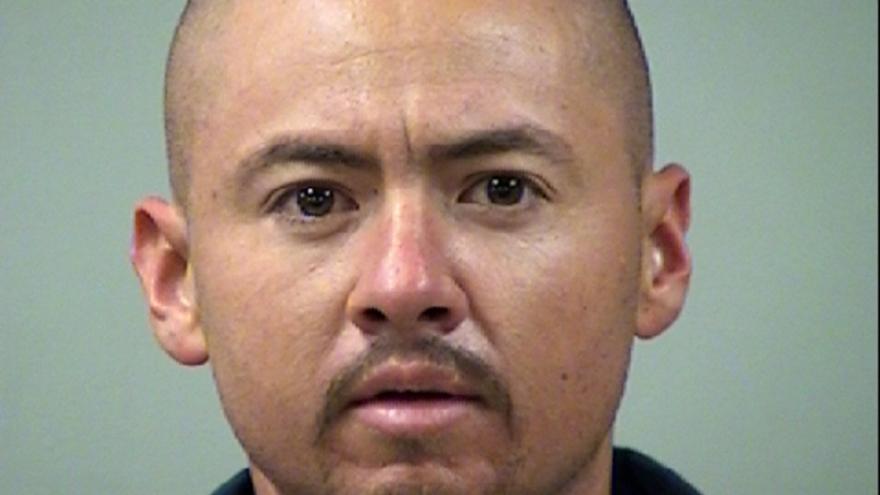 SAN ANTONIO - Police arrested a 31-year-old man accused of continuous sexual abuse of a child after the alleged victim was reportedly caught searching for pornography on a school-issued iPad.

According to arrest papers, a school counselor at the Southwest ISD school asked the 9-year-old girl why she was searching for explicit content on the iPad and she said she wanted to show someone what the suspect would do to her at night.

Court papers identify the suspect Anthony Garay, 31, as a relative of the girl. School officials contacted investigators and Garay was arrested on a charge of continuous sexual abuse of a child.

During interviews with the alleged victim, investigators noted the girl's account of the abuse remained consistent and she remembered other details from alleged incidents dating back to when she was 7 and 8-years-old.