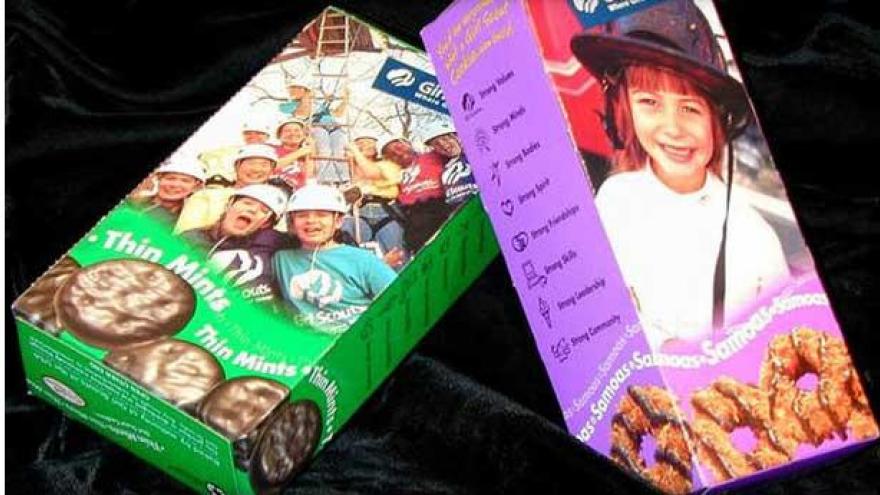 UNION CITY, CALIF. (CBS NEWS)-- Union City, Calif. police officers reached for their own wallets after Girl Scouts had their proceeds stolen outside a grocery store.

The East Bay Times reports that police have so far donated more than $1,000 to a 12-year-old girl who had her cookie proceeds robbed at gunpoint on Wednesday. The robbery occurred at a Safeway store and the suspect has not been apprehended.

Police tell the paper the suspect approached the stand and asked about purchasing cookies, but didn’t buy any. He returned a short time later, displayed a pistol and robbed the girl’s mother of an undisclosed amount of cash from the cookie sales, the paper reports.

Officials say many officers involved in the investigation have children involved in scouting. They donated to cover the cost of the robbery. The Union City Police Officers Association purchased all of the girl’s remaining boxes of cookies.

Sgt. Steve Mendez says officers are glad neither the girl nor her mother was injured in the robbery. He says he’s glad officers were able to donate and turn the robbery into a happy story.