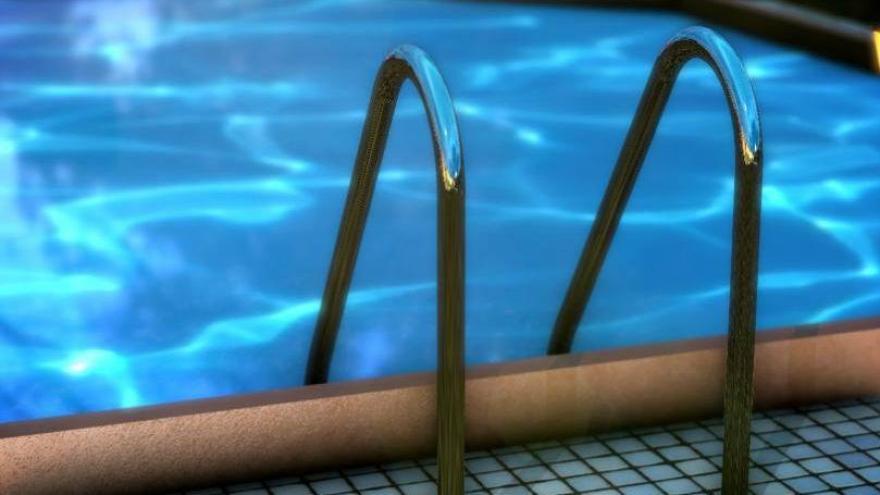 Police said she died after she was found at the bottom of a swimming pool.

Eagle River Police Chief Mark Vander Bloomen said first responders were paged to the Days Inn around 2:02 p.m. Sunday for a possible drowning. Investigators said Canada had been at the hotel for a birthday party.

Authorities said the girl was found in the pool by an adult. Bystanders began performing CPR. The girl was pronounced dead at a nearby hospital.