Girl, 13, Killed in Collision During Police Chase in Indiana 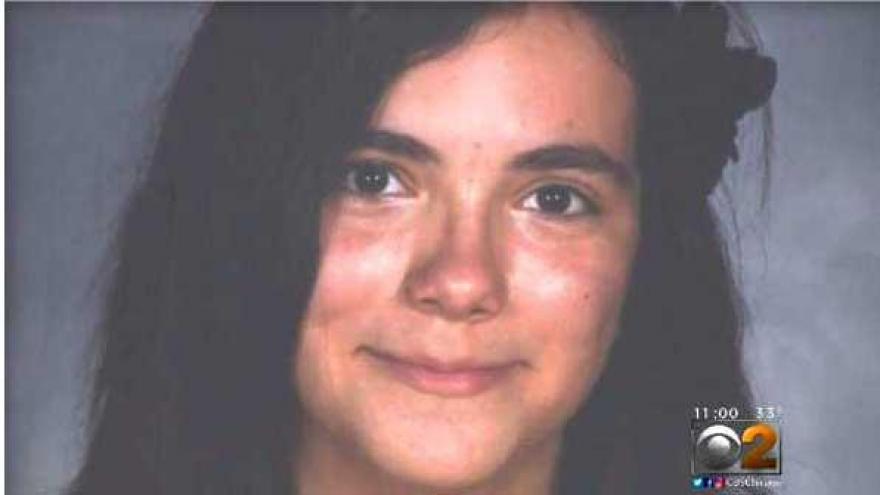 CHICAGO (CBS NEWS)-- A 13-year-old girl was killed and her grandmother was fighting for her life, after an SUV being chased by police in northwest Indiana slammed into their car on Wednesday, CBS Chicago reports.

East Chicago police were chasing a Dodge Durango into Hammond when it ran a red light and broadsided a Chevy Equinox at the intersection of Gostlin and Columbia around 5 p.m., according to Indiana State Police. The impact sent the Equinox off the road and through a fence.

Inside the Equinox were 57-year-old Theresa Paramo and her 13-year-old granddaughter, Julianna Chambers, both from Whiting.

Julianna, a 7th grader at Whiting Middle School, was taken to Franciscan Health Hammond, where she was pronounced dead shortly after 6 p.m.

Paramo was flown to Advocate Christ Medical Center in Oak Lawn, where she was in critical condition Thursday morning, being treated for multiple broken bones and internal injuries. She was in a coma Thursday morning, unaware her granddaughter was killed; news Julianna’s other grandmother could barely take.

“I wanted to see her graduate, go to high school, go to prom like everybody else does. Now I can’t even do that, watch her do that,” Norma Chambers said.

“She was kind, considerate. She helped other people out when they needed it. She loved to rollerblade, and skate; do a lot of stuff. She had so many friends at Whiting Middle School and high school. It was just incredible. My husband loved her just as much as I did, and we’re going to miss her,” she said.

The driver of the Durango that was being chased — Donnell Howard, 31, of Highland — was arrested after the crash. Charges were pending Thursday morning. His passenger, a 27-year-old woman from Danville, Illinois, was taken to Northlake Methodist Hospital in Gary to be treated for minor injuries.

East Chicago Police have not said why officers began chasing Howard’s vehicle. Chambers said the chase began over a case of shoplifting.