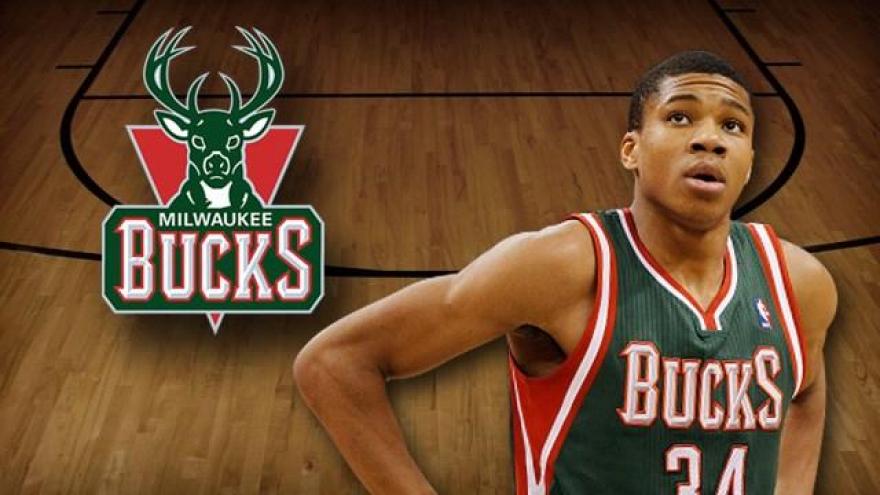 Giannis Antetokounmpo has officially been named an NBA All-Star starter.

According to the Milwaukee Bucks, he is the first Bucks All-star since 2004.

Antetokounmpo will also become the youngest player in Bucks history to start in an All-Star Game.

In a video posted to Twitter, Antetokounmpo thanked all the fans for their support and their voting.