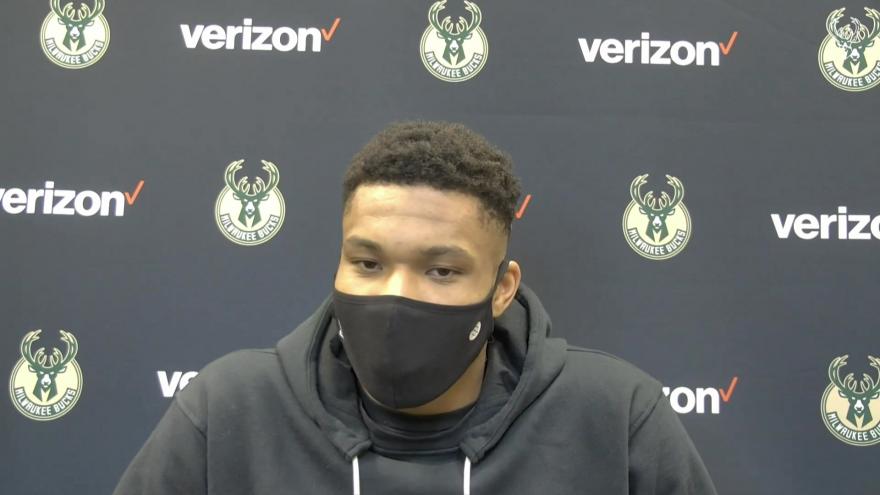 According to a news release from the Bucks, leading the team to a 4-0 record last week, Antetokounmpo averaged 24.0 points, 10.3 rebounds, 6.3 assists and 1.5 blocks per game while shooting 61% from the field. He recorded his third triple-double of the season with 21 points, 14 rebounds and 10 assists in a 20-point win over the Pacers on Wednesday, scored 33 points, hauled in 12 boards and blocked a season-high four shots in an 18-point win against the Cavaliers on Friday and put up at least 20 points and 10 rebounds in three of his four games last week.

The reigning two-time Most Valuable Player and last season’s Defensive Player of the Year, Antetokounmpo is averaging 27.1 points (8th in NBA) on 56.1% shooting, 11.2 rebounds (8th in NBA), 5.8 assists, 1.2 blocks and 1.0 steal per game in his eighth season. He’s logged 15 double-doubles in 22 games this season and is currently one of only two players in the league averaging at least 25 points, 10 rebounds and five assists per game.

This is the 14th time Antetokounmpo has been named Player of the Week in his career.