Get a free taco from Taco Bell on June 13 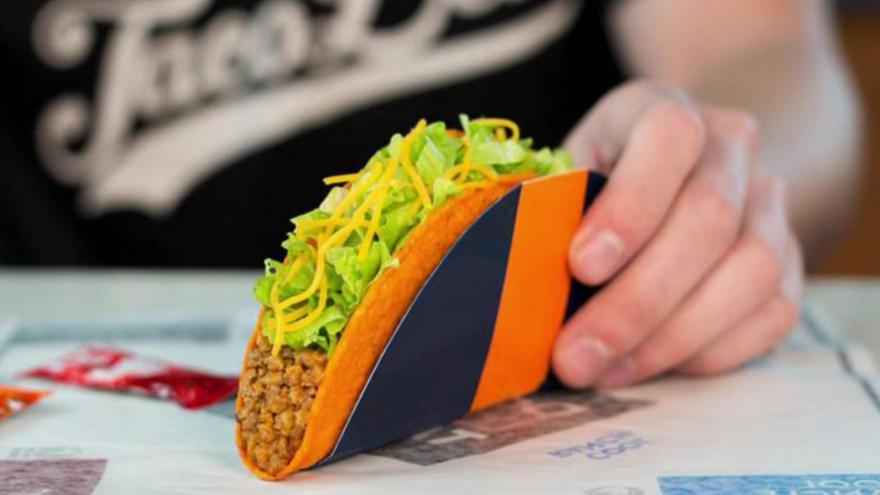 (CBS 58) -- Taco Bell is giving away free Doritos Locos Tacos on Wednesday, June 13 after the Golden State Warriors' win over the Cleveland Cavs. 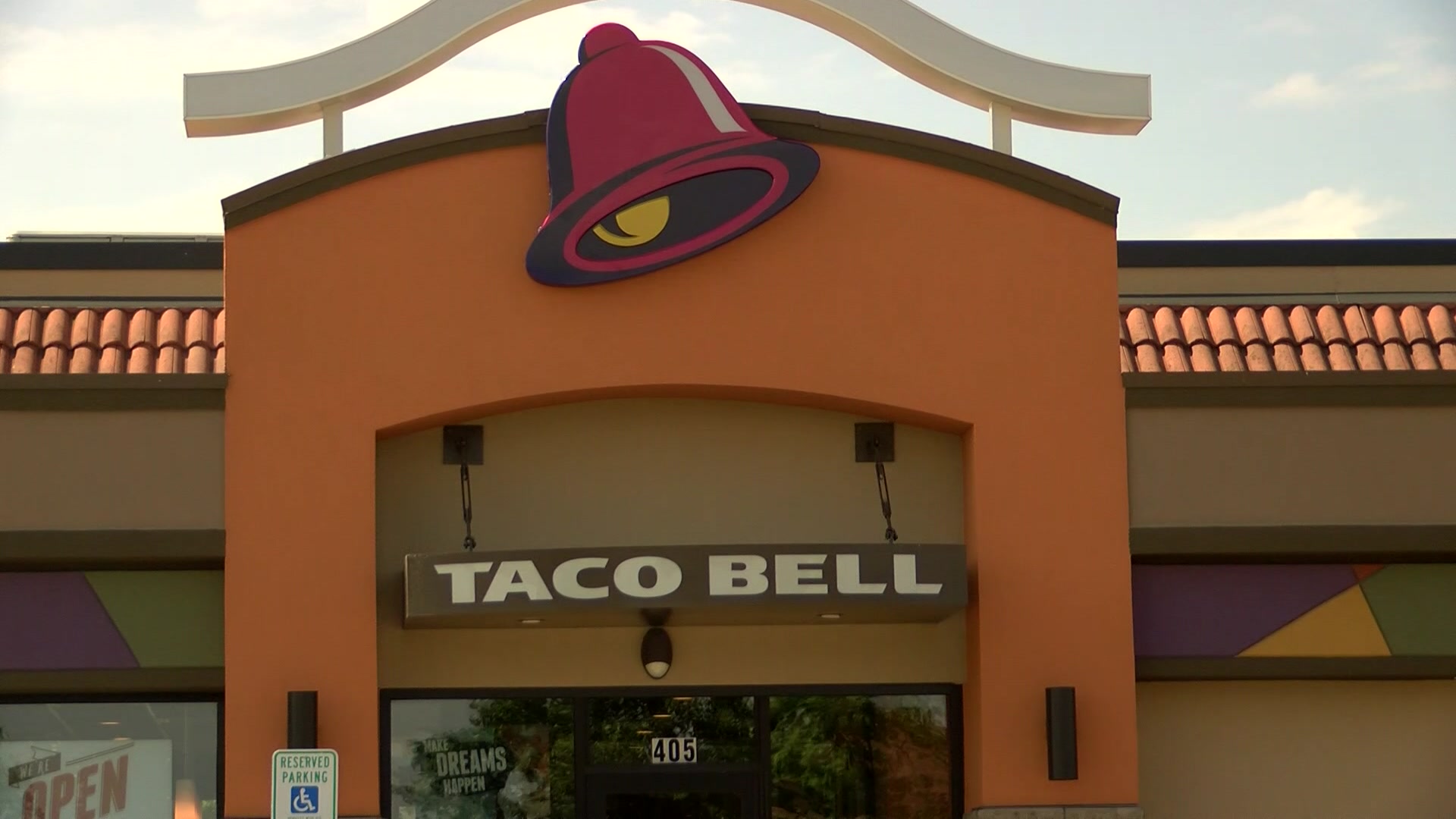 It’s all part of its “Steal a game, steal a taco” promotion that said if the road team in the NBA Finals won Games 1-3 of the series, fans would be able to pick up a free taco at their local stores.

The Golden State Warriors just stole a road game in the #NBAFinals. ? That means free Doritos Locos Tacos for America on 6/13 from 2-6 PM.
Terms: https://t.co/PbAPBObPHa pic.twitter.com/hnOaSIXAhX

From 2:00 p.m. to 6:00 p.m. local time customers can pick up one free Doritos Locos taco at participating locations.