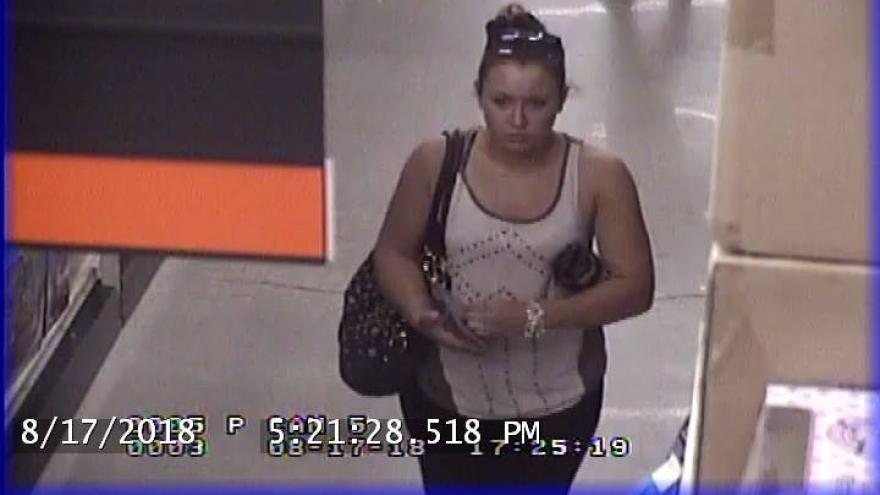 GERMANTOWN, Wis. (CBS 58) -- Germantown Police Department is asking the public for help in identifying a woman who attempted to steal from Fleet Farm.

According to police, the woman concealed merchandise in her purse while shopping and then left the store without paying.

When the suspect was approached by the store's loss prevention employees in the parking lot, she turned over the stolen items and refused to cooperate further.

The suspect allegedly told the loss prevention employee that she's on probation and would go to jail if caught stealing.

The suspect then left in a green Ford Taurus with no registration plate.

Anyone with information is asked to call Germantown Police.