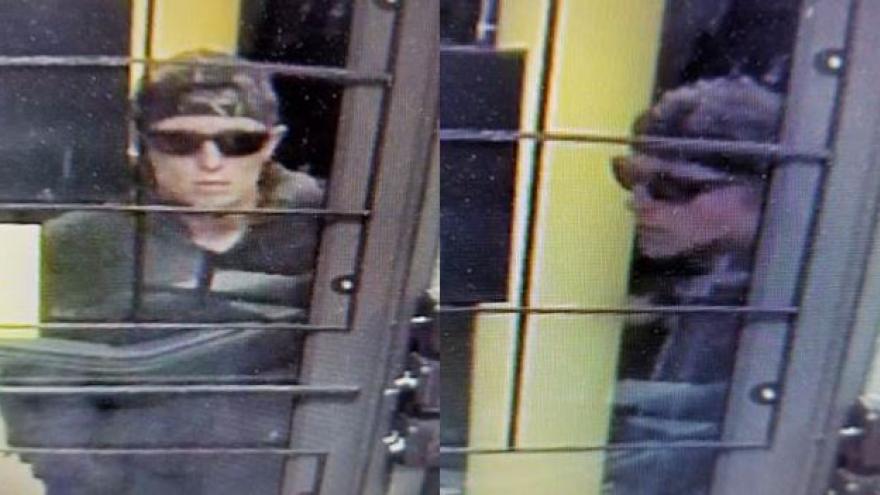 GERMANTOWN, Wis. (CBS 58) -- Germantown Police are looking for three suspects who they say tried to break into a gun store.

Police say they were called to Ron's Gun Shop near Lannon Road and I-41 on June 11 when the three tried to break into the store.

One of the suspects was caught on surveillance and police have released their image.