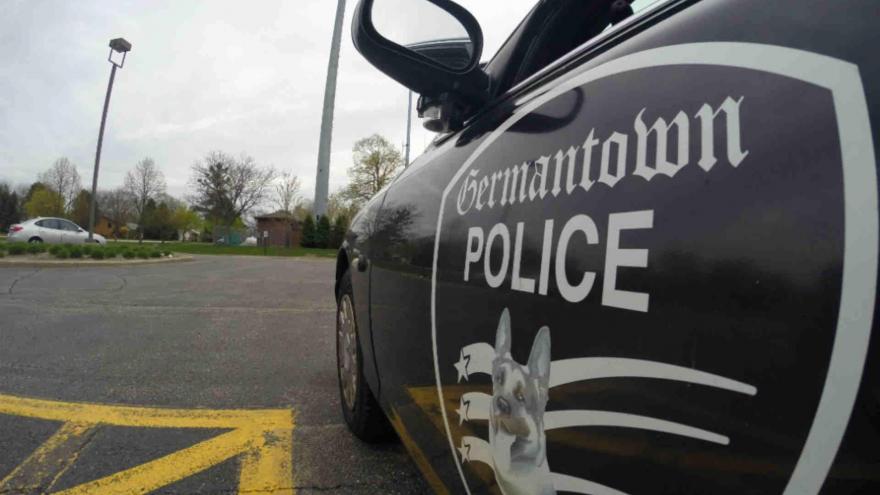 Police say as of 10:30 a.m. Wednesday, they've had a total of 16 reports regarding thefts from vehicles, a burglary to a garage, and a stolen vehicle.

Investigators say the incidents have been reported south of Freistadt Road, Center Village, and on Sylvan Cir. Police say the people responsible are getting into locked and unlocked vehicles and may be using tools to get into the locked vehicles. Police say the vehicle that was stolen was taken from a home on Stoneridge Drive.

According to Germantown Police, the timeframe is the late evening of June 10 to early morning hours of June 11.

Anyone who may have a recording of the suspicious activity Tuesday night on their exterior home camera systems is asked to contact Germantown Police at 262-253-7780.