Germantown Police identify man wanted for taking picture of woman in bathroom, believed to be living in RV 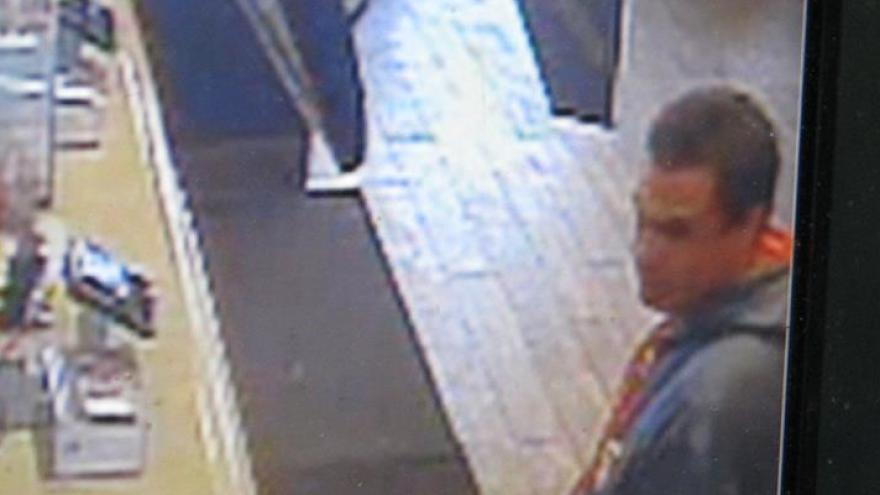 GERMANTOWN, Wis. (CBS 58) -- Police are working to track down the man accused of taking a photo of a woman while she was in a McDonald's bathroom stall in Germantown. 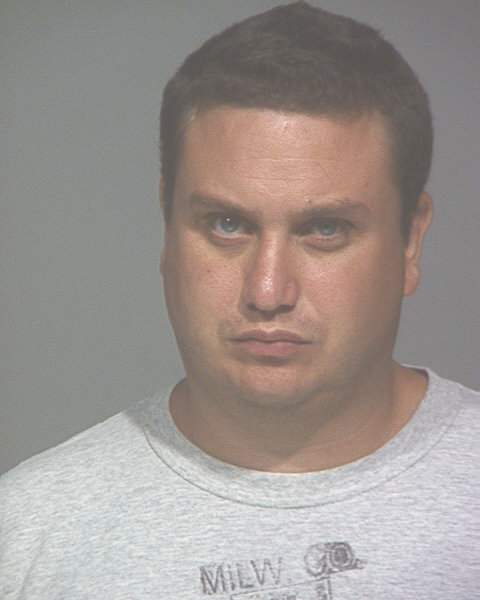 According to investigators, the man has been identified as 46-year-old Edward Alexander. He is said to be driving a white 1989 Conquest Motor Home with a blue stripe. The RV was issued a temporary plate of P79-3EE at the time it was bought. 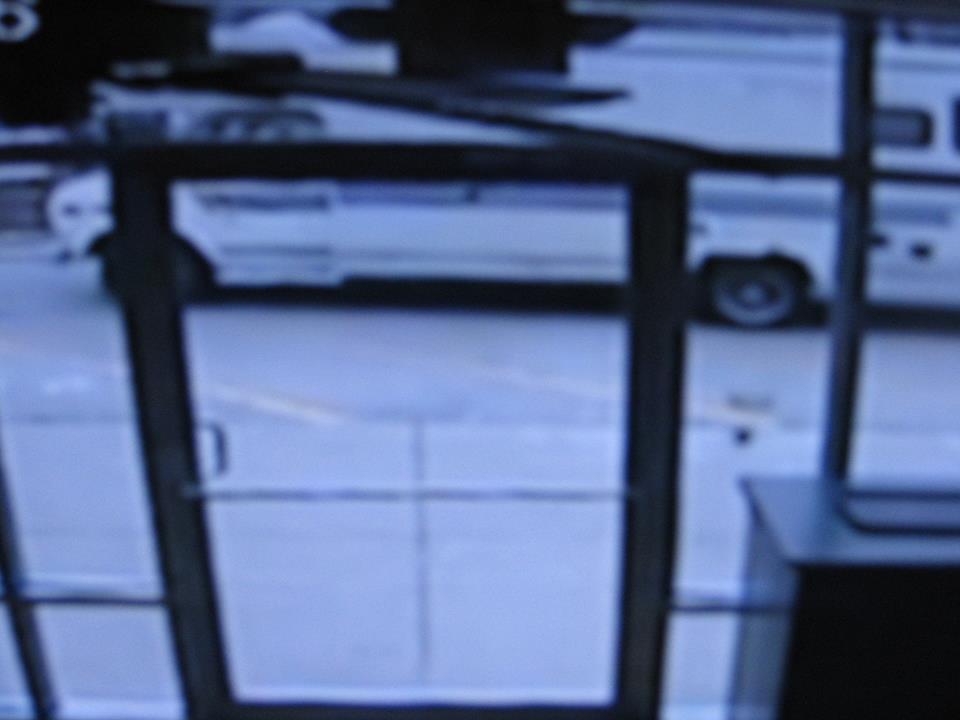 It's believed Alexander is living in the RV and does not have a permanent address.

Officers with the Germantown Police Department say around 4:45 p.m. on April 9 a man, now believed to be Alexander, went into the women’s restroom at the McDonald’s on Mequon Road and took a photograph of a woman from under the stall.

Germantown police say Alexander has been notified by a family member that authorities are looking for him. Police say he has lived in different states including Arizona and it is possible he has already left Wisconsin. 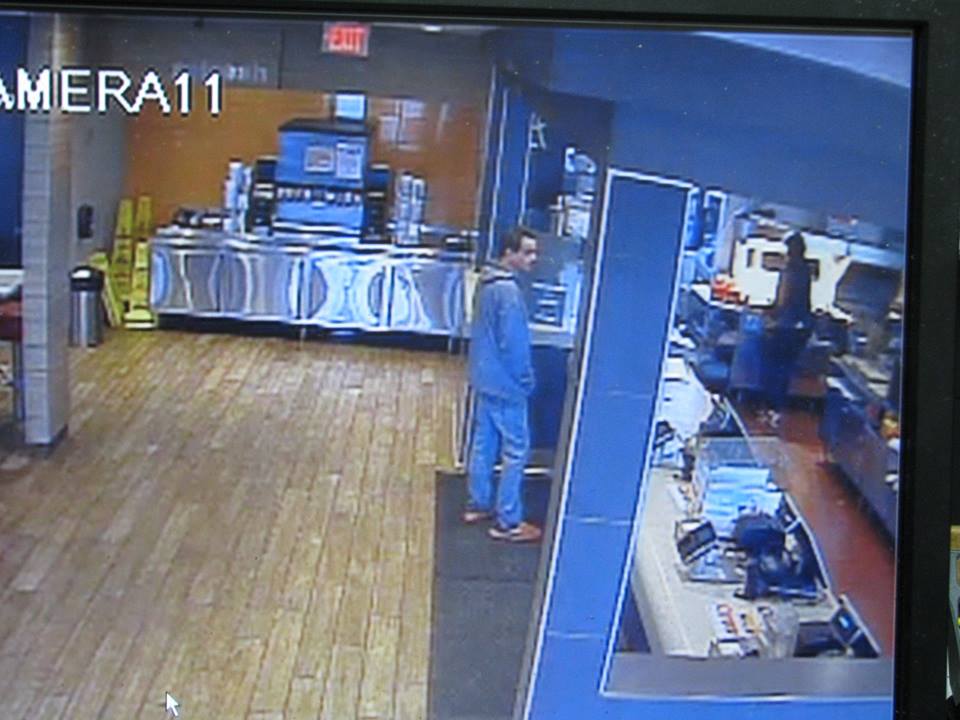 Anyone who may have seen Alexander or his RV is asked to contact police immediately.