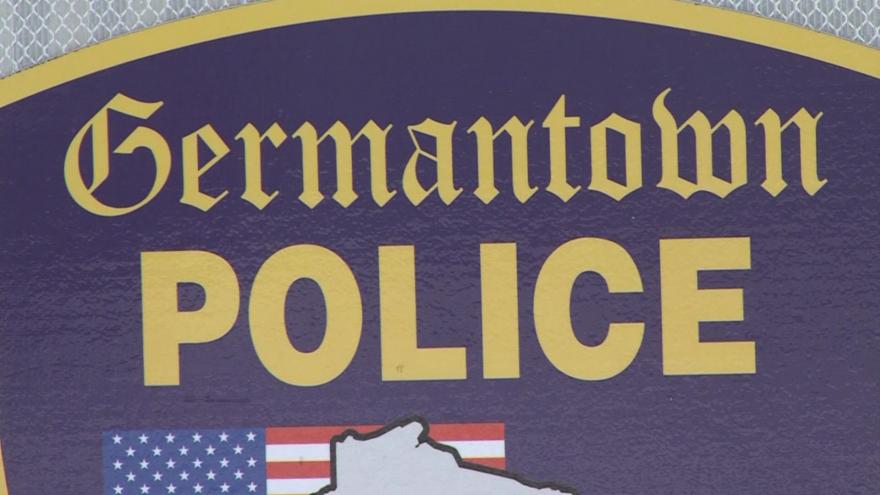 GERMANTOWN, Wis. (CBS 58) -- Police are investigating after a Germantown home was broken into in broad daylight on Sunday afternoon.

According to Germantown Police, a home in the 14500 block of Twin Meadows Drive was burglarized around 2:30 p.m. January 7. Police say the burglar or burglars came in through a locked patio door and small items of value were targeted.

Police say they are investigating two persons of interest but that no arrests have been made. Police say this burglary is not related to last week's burglary arrest.

Anyone with any information about this or other suspicious activity is asked to call Germantown Police at 262-253-7780.