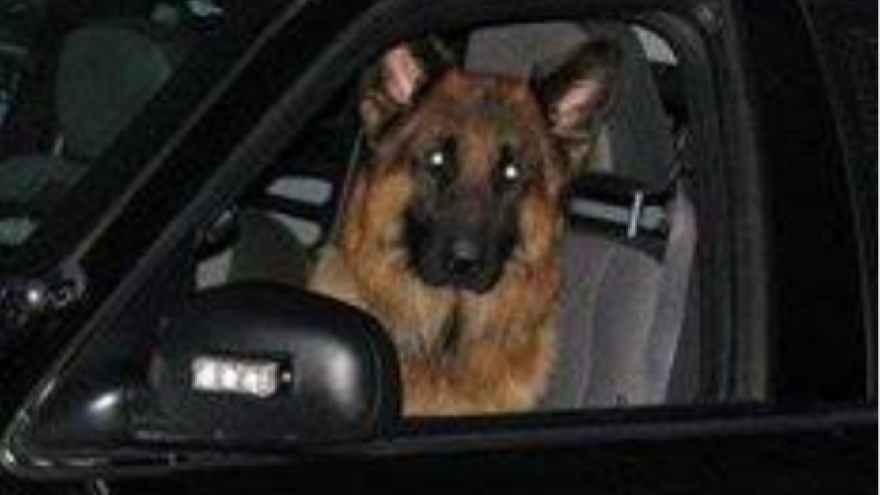 GERMANTOWN, Wis. (CBS 58) -- The Germantown Police Department has sadly announced the passing of their retired K9.

K9 Rambo retired a few years ago and his health began to decline several months ago. He passed away at 9:30 a.m. on Monday. 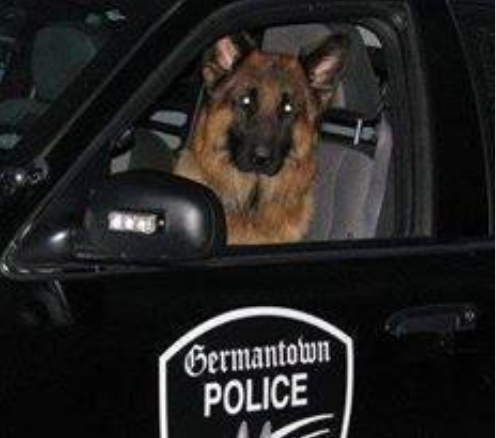 Rambo was a long-haired German Shepherd Dog imported from the Czech Republic. Rambo was a dual purpose K9 that was trained to detect controlled substances such as marijuana, cocaine, heroin, and methamphetamine.

He was sworn in on April 28, 2010 and was assigned with Lieutenant Huesemann to second shift for his entire career.

Upon his retirement, Rambo enjoyed a life of leisure as a house pet with Lt. Huesemann and his family. 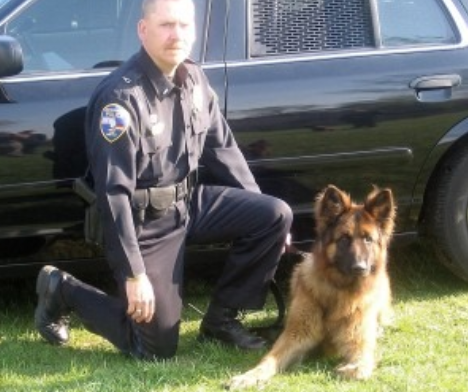 The Germantown Police Department sends their condolences to Lt. Huesemann and his entire family as they deal with the loss of Rambo.