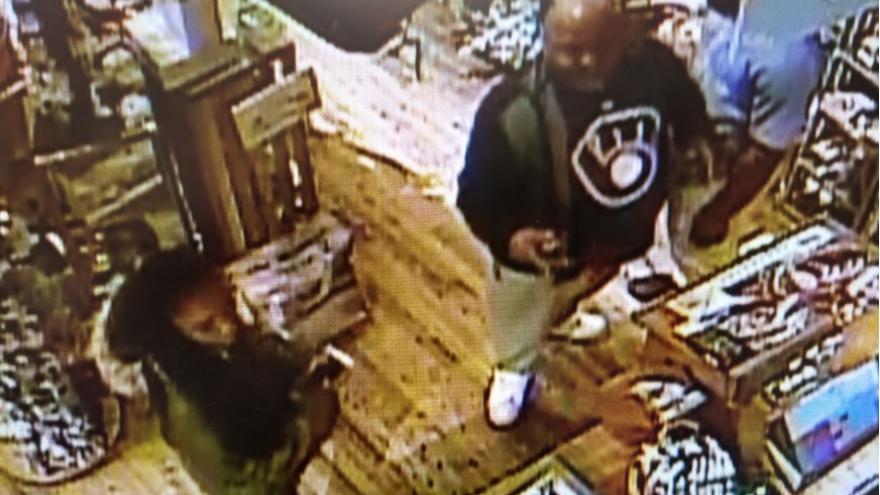 GERMANTOWN, Wis. (CBS 58) -- Police are looking for a man and woman accused of beating up a 16-year-old at the Cracker Barrel in Germantown.

Officers say they were called out to the restaurant for a report of disorderly customers. They say the couple confronted a manager and another employee when they were asked to leave.

Police say the man beat up the 16-year-old employee and threw him to the ground. The two took off before police arrived.

Anyone with information about the suspects is asked to call Germantown Police at 262-253-7780.