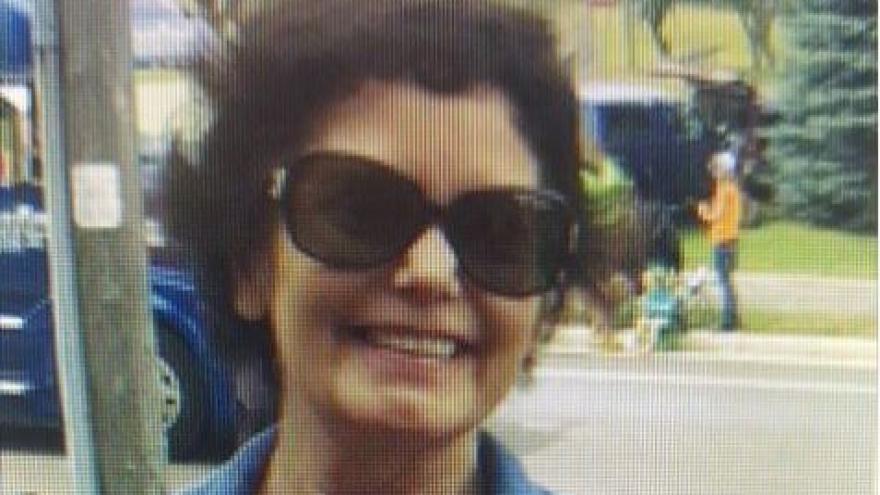 GERMANTOWN, Wis. (CBS 58) -- Linda Radtke was found in Germantown around 2:30 p.m. Wednesday afternoon and is safe. Police said the reason she was endangered will not be released and that the reason for her disappearance is domestic related.

GERMANTOWN, Wis. (CBS 58) -- Germantown Police are asking for help to find a missing woman who they believe may be endangered.

Linda Radtke was last seen at her home in the area of Highland Road and Mary Buth Lane on Tuesday, October 3 around 4:30 p.m.

Police say Radke does not have access to a vehicle and has no family or friends in the area. Investigators say they believe her own means of travel would be by foot.

Police are asking anyone who may have information about Radtke's location to call them at 262-253-7780.