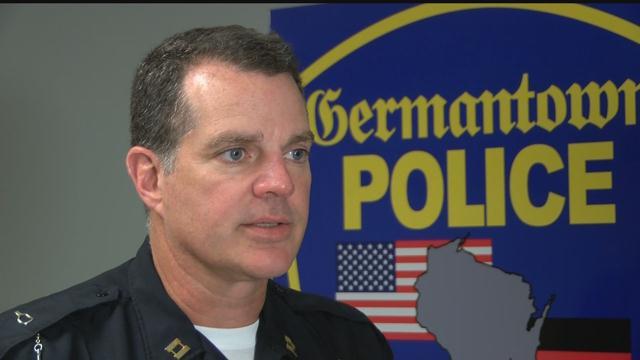 CBS 58's Evan Kruegel has been looking into the ways police departments help their officers deal with those stresses.

Here in Germantown Chaplain Greg Young has been working with this department for over a decade helping debrief officers following traumatic events.

He said it’s a critical process on a day like today - no matter how much experience an officer might have.

The Village of Germantown is 1,000 miles from Dallas, Texas but at the local police station the shooting is hitting close to home

"Thinking about the officers, their families and what they're experiencing, something I just can't even imagine,” said Captain Mike.

“Sometimes it's not the words you say, but it's how you're there for people. Hey I'm here for ya, in whatever way. If you don't feel like talking, that's okay, but we're here for ya. When you're ready to talk, we'll talk,” said Young.

In just three weeks he's set to visit Dallas to speak with the sheriff's association about resiliency.

A trip that now has extra meaning.

“My hope for them is that they have people they can talk to, a support system. That is so important today,” said Young.

Plenty of people were stopping in today to say thank you.