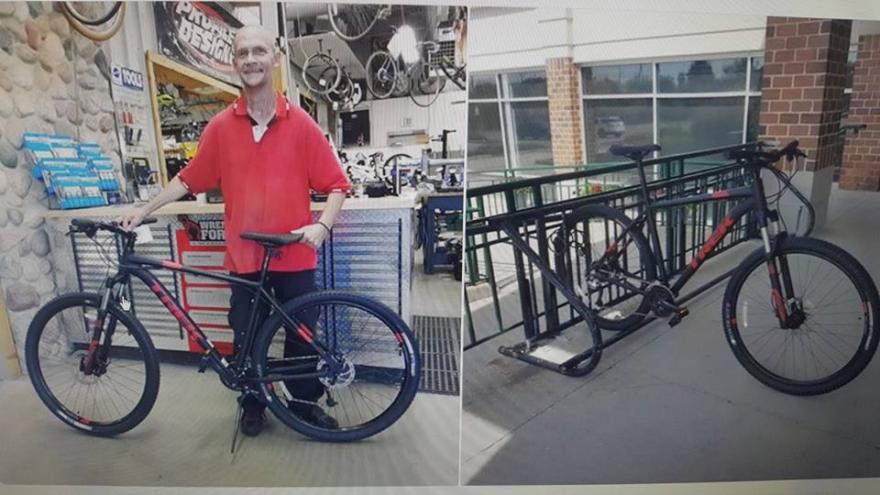 GERMANTOWN, Wis. (CBS 58) -- Thanks to some help from the Germantown community, a man who had his bike stolen was able to have it replaced.

Back in August, Germantown Police say they posted a GoFundMe for a Todd Pearson whose bike was stolen from his own garage on July 27.

According to the GoFundMe, Todd is a well-known member of the community who loves riding his bike wherever he needs to go.

The GoFundMe helped raise almost $600 for Todd to be able to get a new bike. According to a post by police, Todd was emotional when he learned how many people helped him out.