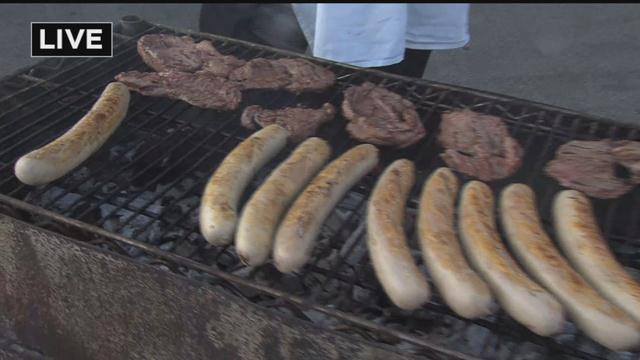 MILWAUKEE-- As food vendors fire up the grill to cook brats for opening day of German Fest, it's an extra special year for the Milwaukee summer tradition.

The festival marks its 35th Anniversary this year. Klaus Fromme, Director of German Fest says to mark the occasion, the festival will offer admission for $3.00, a discounted rate, on Friday. Fromme says $3.00 was the admission rate in 1980, at the first German Fest.

This year will also mark the 10th anniversary of the Dachshund Derby, for a full schedule of events, visit the German Fest website. Gates open at 3 PM.