George W. Bush did Not Vote for Clinton, Despite what Rush Limbaugh Claimed 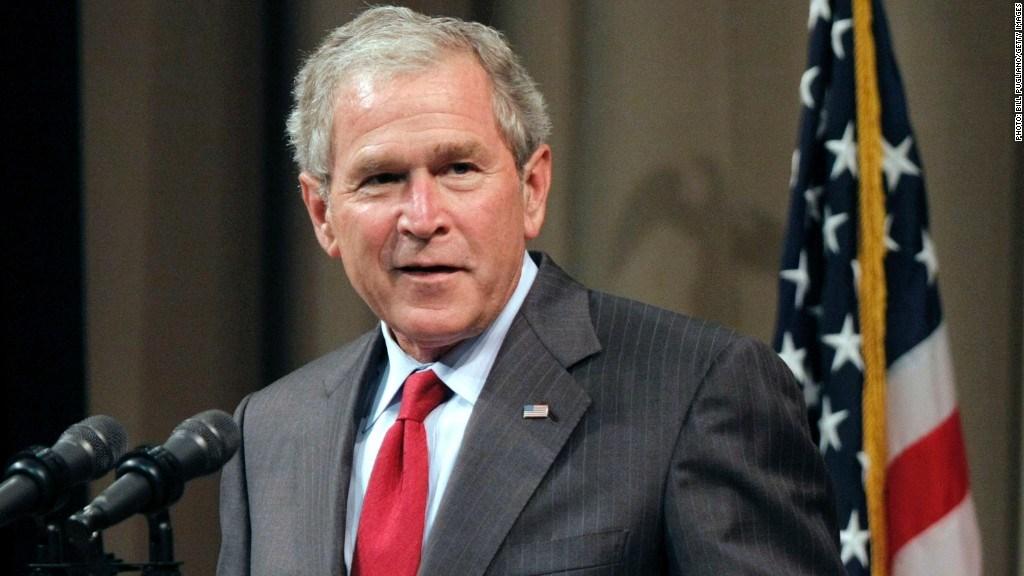 "Rush is wrong and should apologize," Freddy Ford, a spokesman for former President Bush, told CNN on Tuesday.

The former first couple did not vote for a presidential candidate, Ford said. They did vote for Republican candidates down the ballot.

Limbaugh, the most popular conservative talk radio show host in the country, had led his listeners to believe that the Bushes had cast their vote for Clinton.

Limbaugh's remarks were picked up by several media outlets, including The Washington Examiner, The Hill and New York Magazine, as well as conservative outlets like Breitbart News.

The Bushes had previously indicated that they would sit this election out and would not comment on the presidential race.