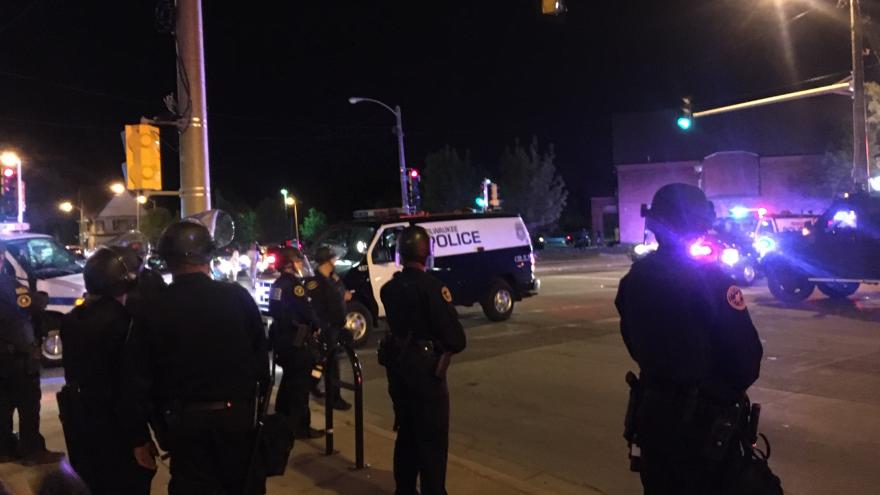 MILWAUKEE (CBS 58 ) -- A second night of protests continued in Milwaukee Saturday, May 30. This, after Milwaukee Mayor Tom Barrett announced that a curfew went into effect at 9 p.m.

Tear gas was used near a crowd at 36th and Fond du Lac.

Officers just dispersed tear gas near 36th and Fond du Lac. It stings but the chaotic crowd is settling. pic.twitter.com/181oiOQHex

Several businesses were looted including Jet Beauty and Boost Mobile near 36th and Fond Du Lac.

Multiple alerts were sent out to mobile devices urging people to comply with the 9 p.m. curfew.

Before dark both Friday and Saturday, peaceful protests took place throughout Milwaukee. Over hundreds of people from all walks of life came together for a common goal.

For them, that goal was to highlight what they feel are tragic injustice to black and brown people at the hands of police. Demonstrators focused primarily on the George Floyd Minneapolis death, but also the shooting death of Breonna Taylor in Louisville, Ahmaud Arbery in Georgia, and countless others.

The peaceful protests Friday turned violent. Overnight, a police officer was shot and businesses were looted. The area near MLK and Locust was vandalized with graffiti and damage.

Some at the daytime protests denounced the violence and crime that happened in Milwaukee Friday. They say that’s not their message, just a distraction. 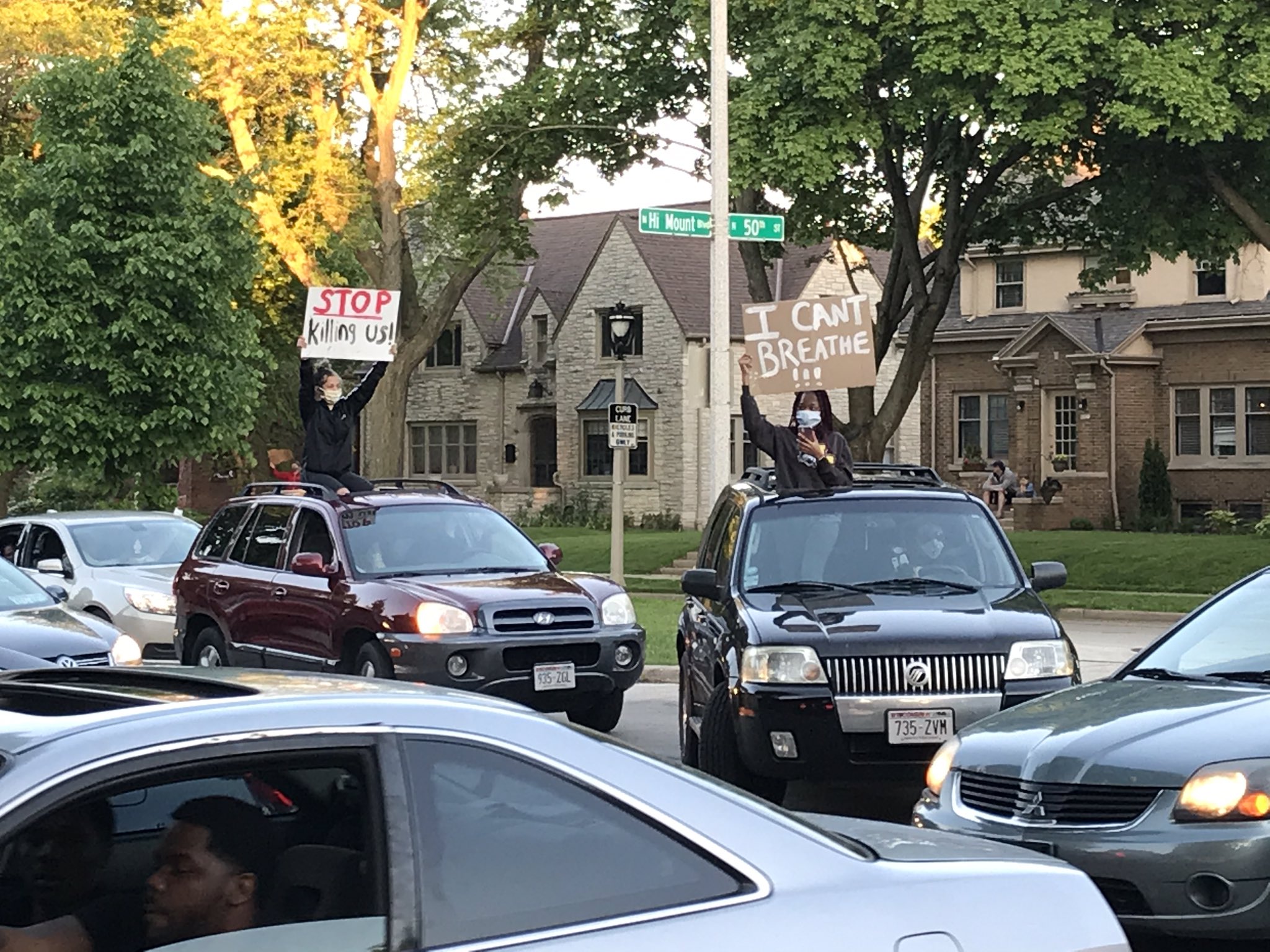 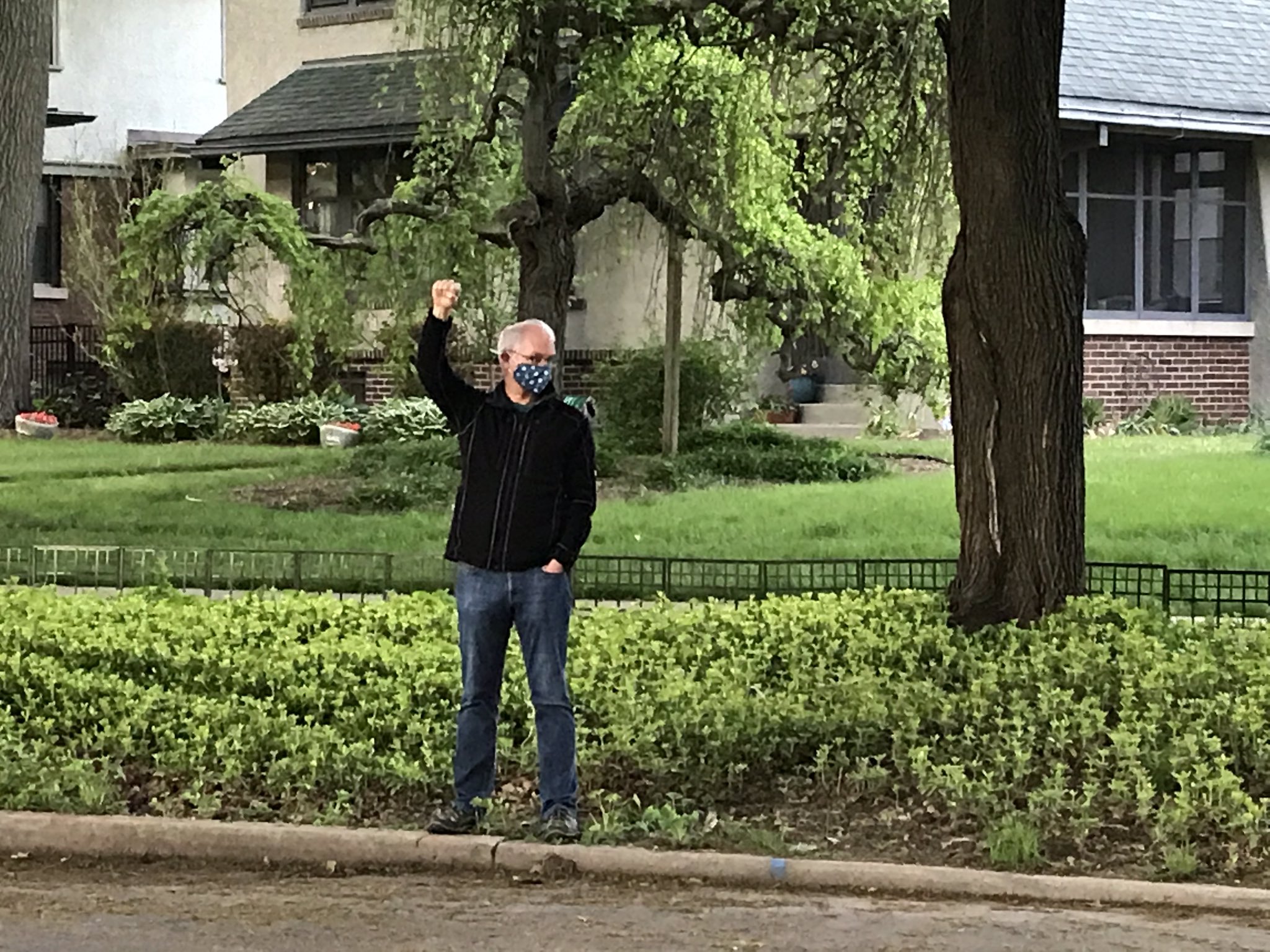 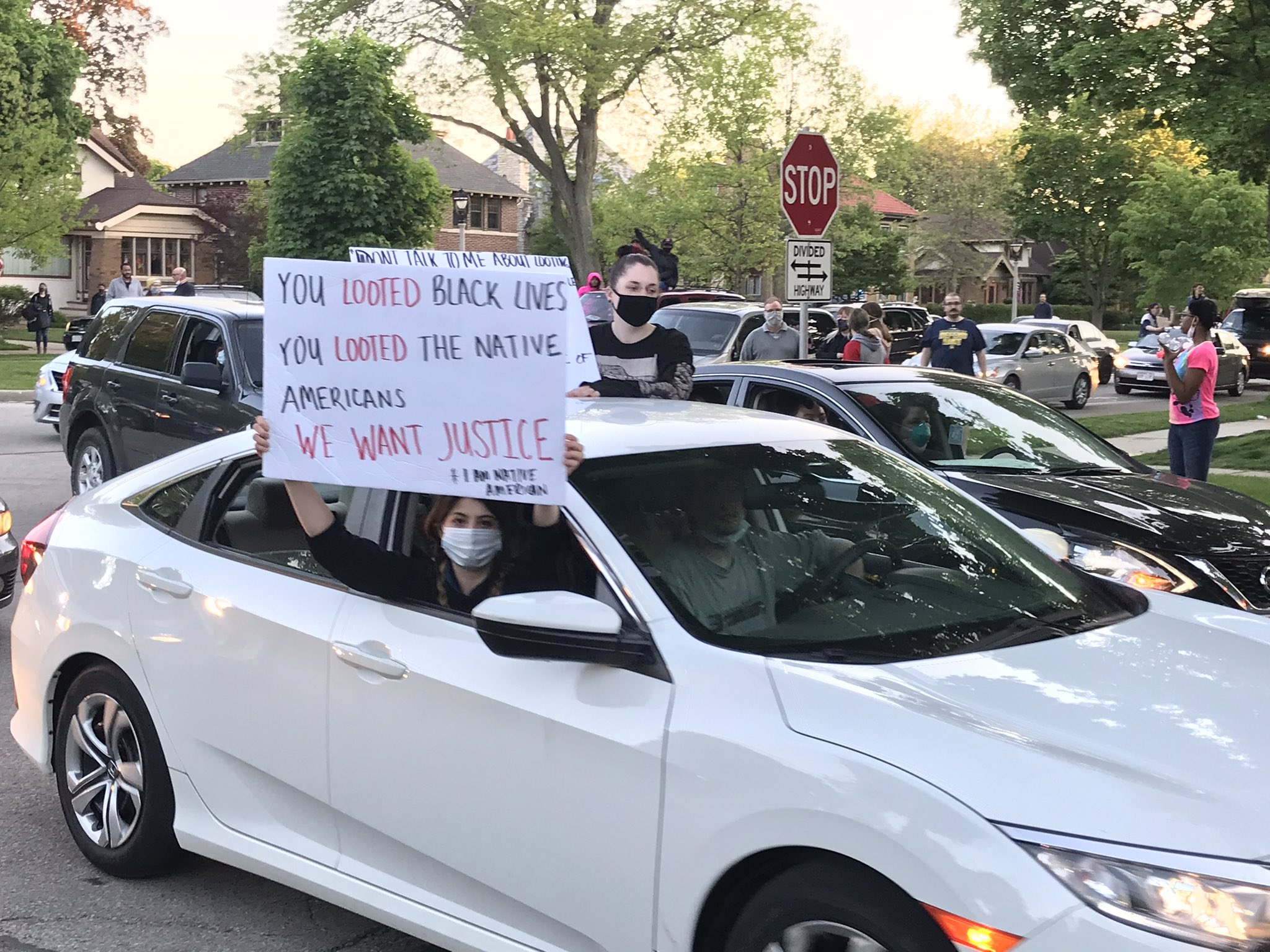 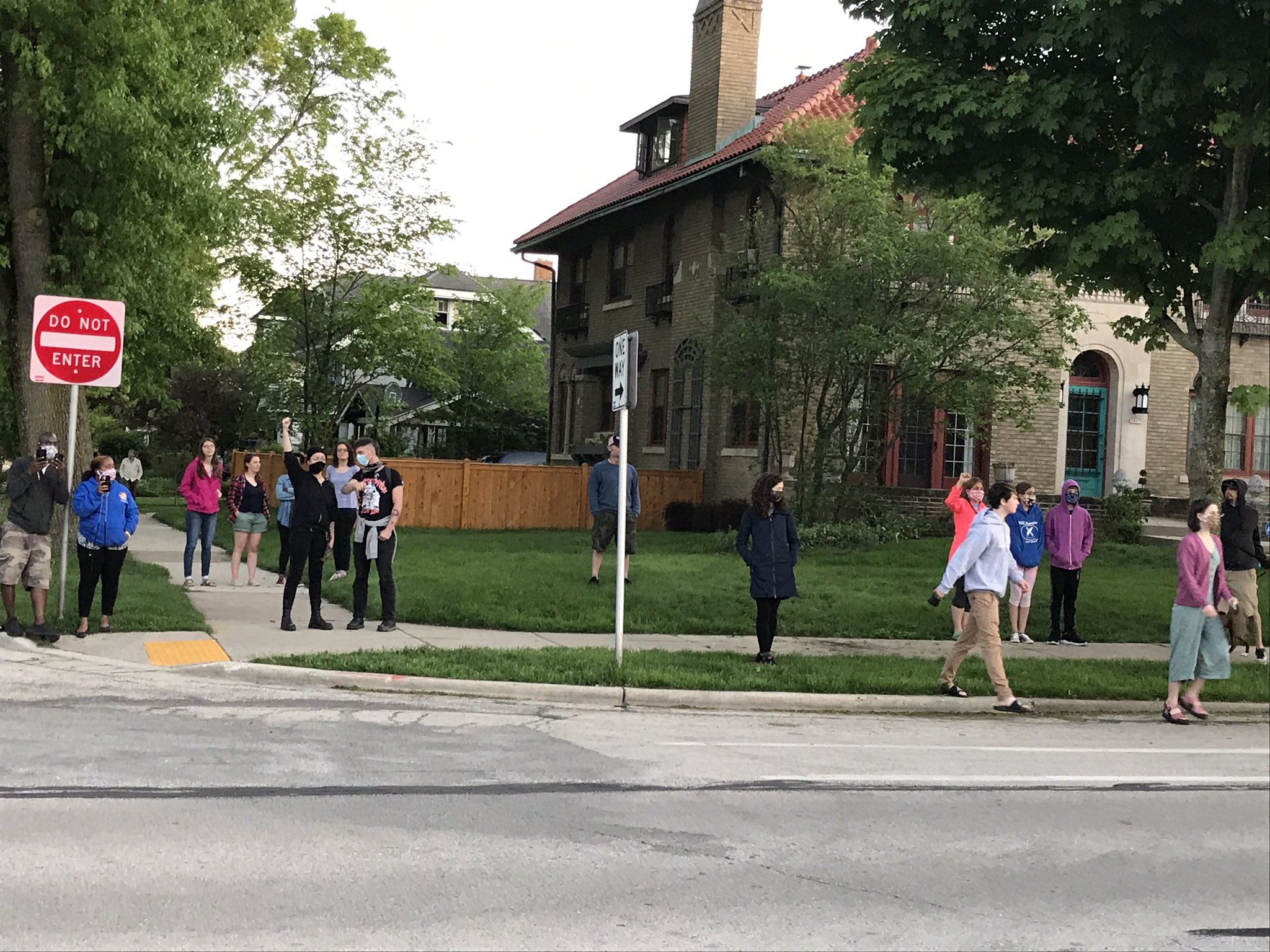