George Bray Center is $30,000 in Debt and in Danger of Closing its Doors 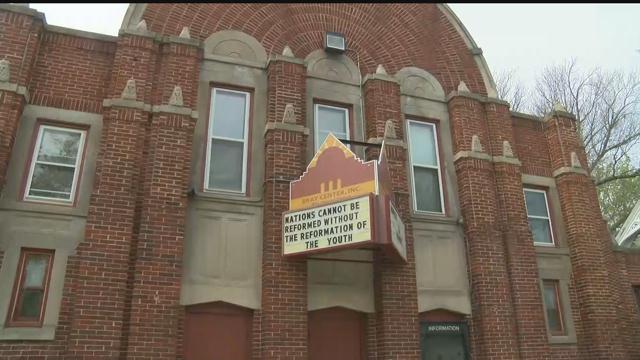 A community center in Racine has received some bad press after three were shot inside the building last march.

The center is under new management, but they were left with a large debt.

And if they don't get help soon, they'll have to close their doors.

When he couldn't complete his duties the board of directors took over the center.

They recently learned the Bray Center was 30,000 dollars in debt.

Spokesperson Brenda Petty said they will have to close their doors in august if they don't raise that amount soon.

And if the Bray Center closes, she says the kids will have no-where to go.

"A couple of weeks ago we had to close for a few days and kids were just everywhere messing with Walden School, messing with the guy at the store. Some was even in our yard and we wasn't even here. they were just hanging out. They didn't have anywhere to go. So if we did close our doors not only would it hurt us as a business, it would hurt the community as well. Because these kids look forward to coming to the after school program,” said Brenda Pett, Bray Center Board Member/Spokesperson.

Senator Van Wanggaard's office told CBS 58 the grant dollars were reduced, and the Bray Center lost it's funding because the director didn't report any successes or goals of the program.

Bray Center spokesperson said she was left in tears as we spoke about the future of this place.