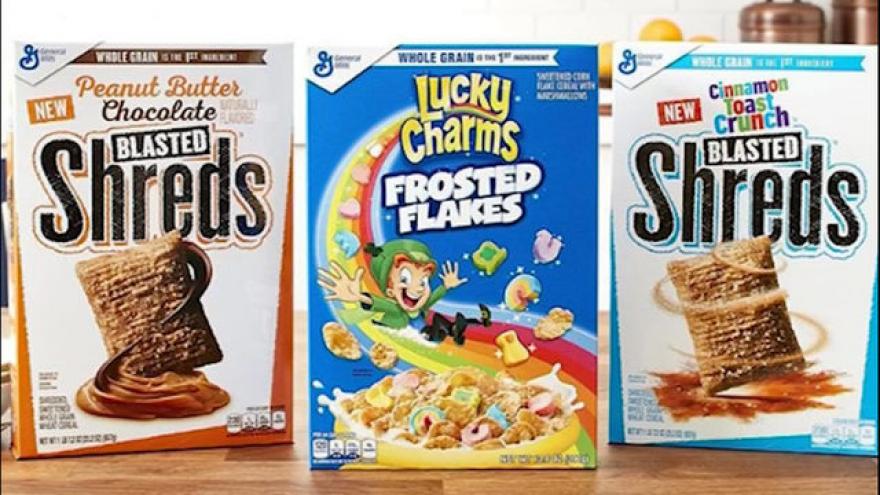 (KIRO) -- Do you like to mix your breakfast cereals together or has the idea never crossed your mind?

Either way, General Mills is preparing to mix and match its cereals for you.

The shreds are sweeter versions of Mini-Wheats.

While Kellogg produces the iconic Frosted Flakes cereal, “frosted flakes” is not a trademarked term.

So sadly, Tony the Tiger will not be dancing with the Lucky Charms leprechaun.  At least not officially.