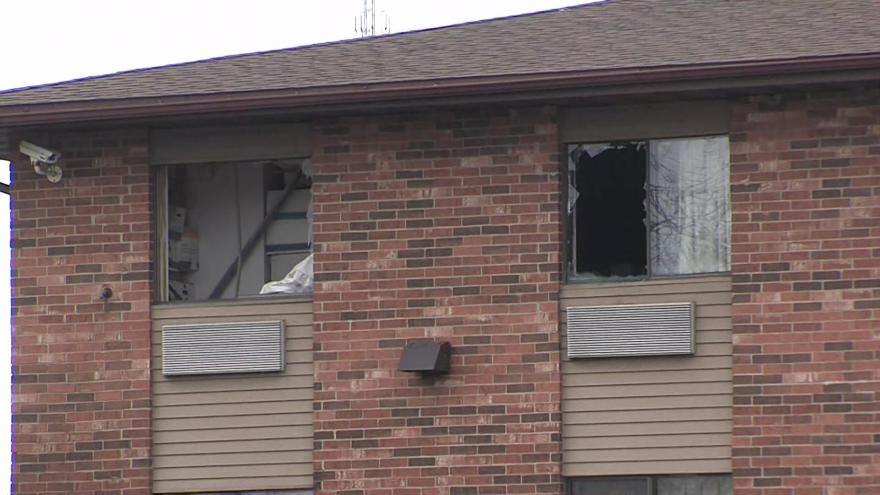 The fire broke out in a maintenance closet on Dec. 17. Authorities believed the fire was intentionally started and took a suspect -- identified as the Motel 6 General Manager Edward Callison -- into custody.

Callison is now charged with the following:

According to a criminal complaint, at 10:14 a.m. on Dec. 17, motel security video shows Callison on the third floor entering the maintenance closet, and then leave about 20 minutes later. Officials say the video shows Callison get into his vehicle, drive to the Walgreens across the street, and purchase a lighter

At 10:46 a.m., investigators say surveillance showed Callison return to the motel and the security video stopped recording. At 10:59 a.m., the Motel 6 security video resumed and smoke can be seen coming from the third floor.

The North Shore Fire Department was dispatched the scene around 11 a.m. A total of 39 guests and additional staff inside the motel were evacuated, including a man who uses a wheelchair who needed to be carried out by the fire department. 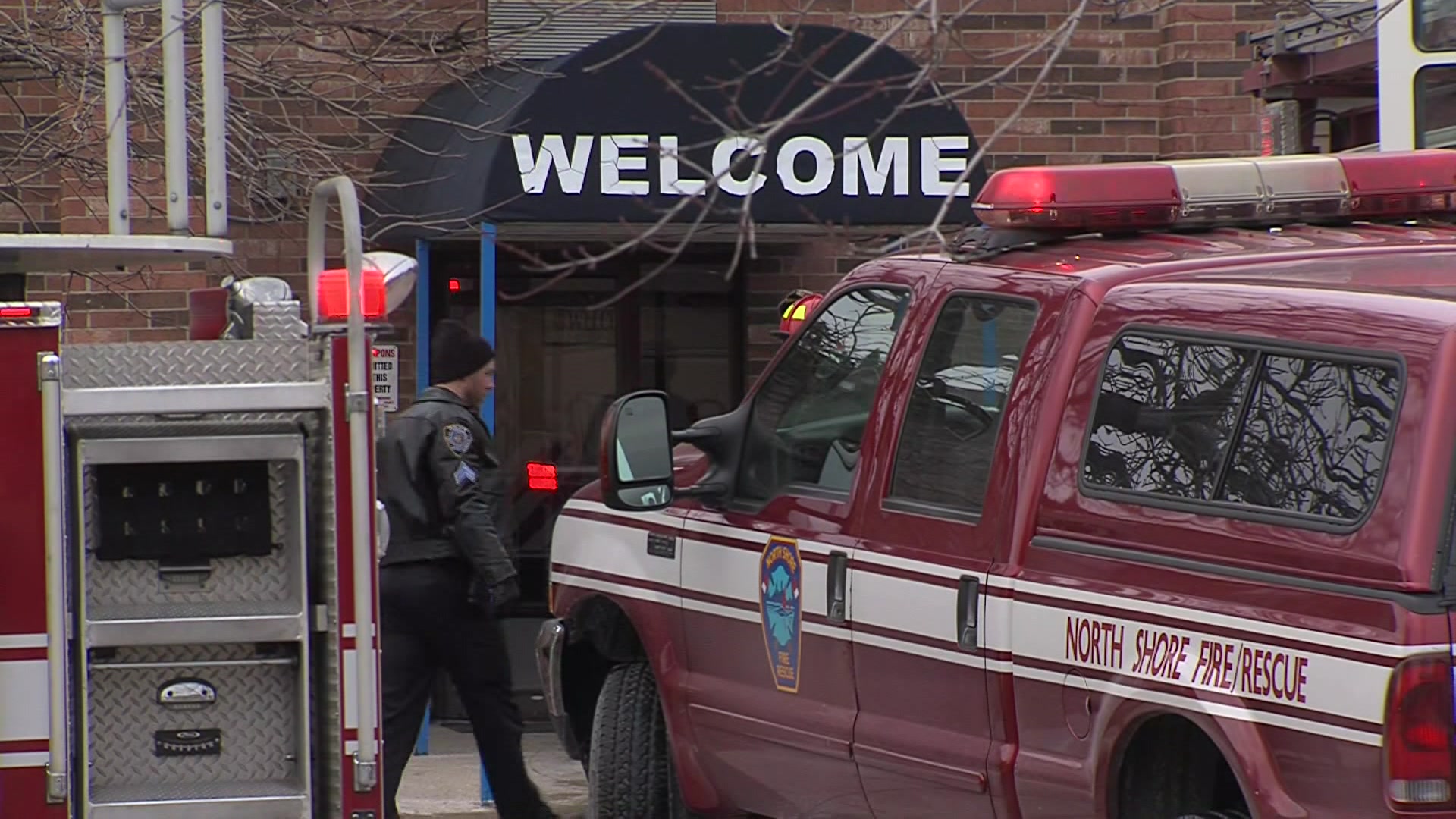 Investigators spoke with Callison, who they say denied going to Walgreens and buying a lighter. However, authorities were able to provide a receipt showing the purchase of the lighter using a credit card.

The investigation revealed there was a dispute between the president of Income Property Investors, who owns the Motel 6 building, and Callison over replacing the fire doors at the motel. The criminal complaint says Callison made threats if the president of the Income Property Investors didn't authorize $600,000 for a contractor, the fire department "would shut down the Motel 6."

An employee inside the motel told authorities when the fire alarm sounded, Callison immediately told everyone it was a false alarm and tried to turn the alarm off. Another employee said they heard Callison over the phone say, "I bet they gonna have to get it done now," which the employee believed was in regard to the fire door project.

Callison is scheduled in court for a preliminary hearing on Jan. 24.