Gene Wilder, Star of 'Willy Wonka,' is Dead at 83, according to Family 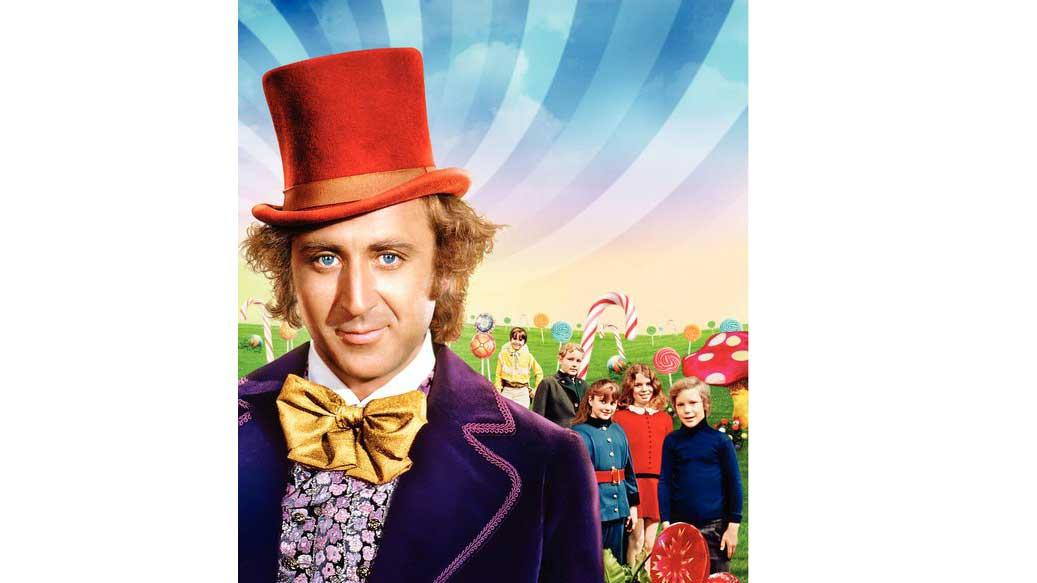 Wilder was born Jerome Silberman and adopted Wilder as his professional name.

Wilder was born in 1933 in Milwaukee.