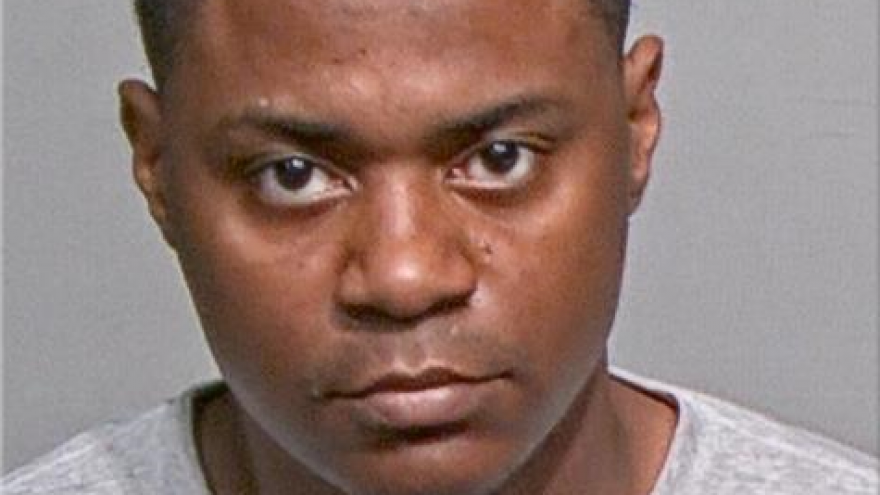 MILWAUKEE (CBS 58) -- A Milwaukee man is now charged after police say he shot four people, one fatally on April 11.

Officers first responded to a barbershop near Buffum and Center around 11 a.m. on April 11 for a report of a shooting. The victim told police that he came outside to talk to a man named "Pig" who he has known since grade school. The victim told police that they were making small talk when he asked "Pig", later identified as Ward, what he was up to. Ward said he was "gathering souls" and the victim then saw a large, semi-automatic handgun with some kind of flashlight mounted on it on Ward's lap. The victim began walking back towards the barber shop and heard numerous gunshots coming from behind them. The victim was shot multiple times.

Around 1:34 p.m. on the same day, police responded to 56th and Burleigh for a report of a fatal shooting. Upon arrival, officers located the victim lying face down and unresponsive. He was pronounced dead at the scene. A witness told police that he saw two men involved in a heated conversation and that one of the men extended his arm with the gun and fired multiple shots at the victim.

Police responded to double shooting shortly before 2 p.m. on April 11 as well. Ward had allegedly shot the victims during a drug deal over Percocet pills. According to the criminal complaint, Ward knew one of the victims for 10-15 years. Before Ward shot him he yelled to him, "Hey bro, I love you." The two men are expected to survive their injuries.

Police responded to the suspect's residence where they located the tan Jeep Cherokee in the driveway which was allegedly used in the shootings. Police also located casings, a padlocked gun case, a gun lock, and two loaded .40 caliber magazines.