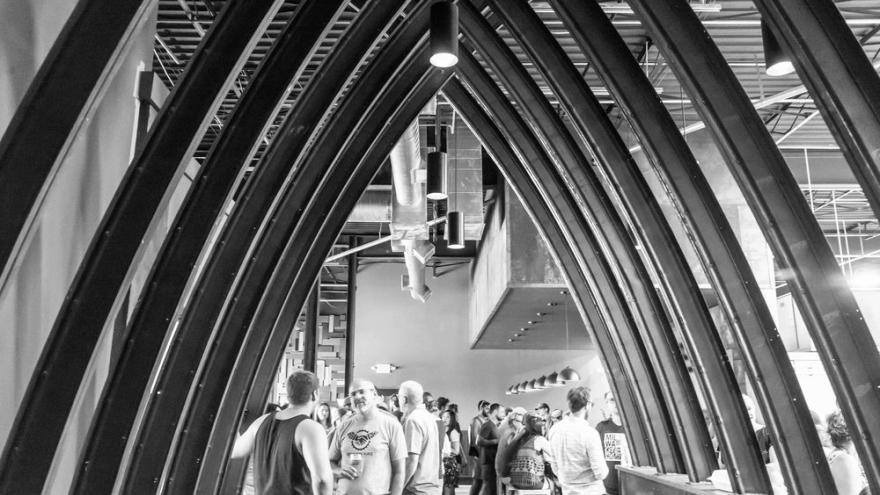 The food hall is slated to open in 2021, according to a press release, on the ground floor of the Kinetik apartments near Kinnickinnic Avenue and E. Bay Street.

The Flour & Feed location will function as a satellite taproom with its own brewing system.

“Our pilot brewery and taproom within the Flour & Feed Marketplace is a unique concept among food halls nationwide," said Joe Yeado, founder of Gathering Place Brewing. "The brewing system will allow us to experiment with new recipes while the taproom provides the chance to share beers made onsite and from our Riverwest brewery."