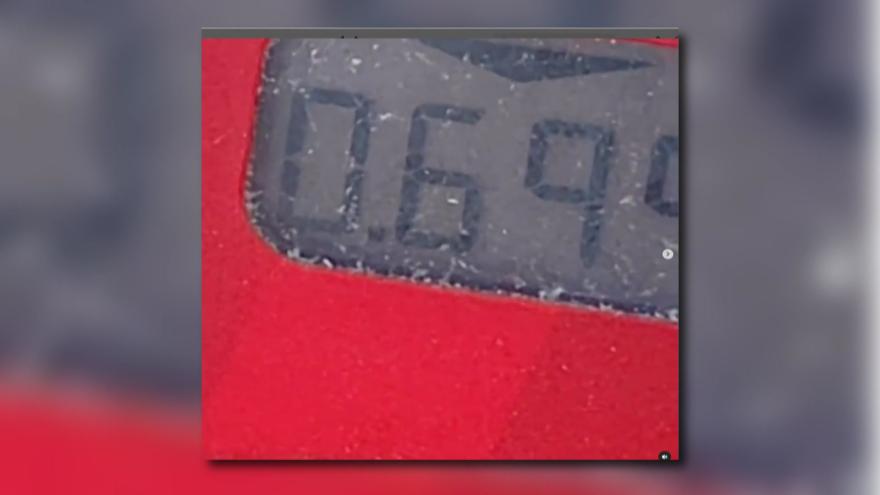 SACRAMENTO, Calif. -- Gas prices, yes they're at record highs right now. But for a few hours on Thursday, June 9, it was the opposite situation at one California gas station.

Outside Sacramento, Darryl Surita noticed a Shell station's premium gas was priced at 69 cents a gallon. He posted the gas station glitch on Instagram and word spread fast among family and friends.

People flooded the gas station to take advantage of the price.

“I looked at the numbers and it was 69 cents a gallon, so you know what I did, I hit that button and it started pumping and the dollar sign just stayed low. I started looking around and everybody had a smile like everybody had a big smile," Surita said.

Apparently, the decimal point was misplaced on the price as premium gas station was supposed to be $6.99 a gallon.

It took management three hours to fix the error and they didn't want to comment on it.