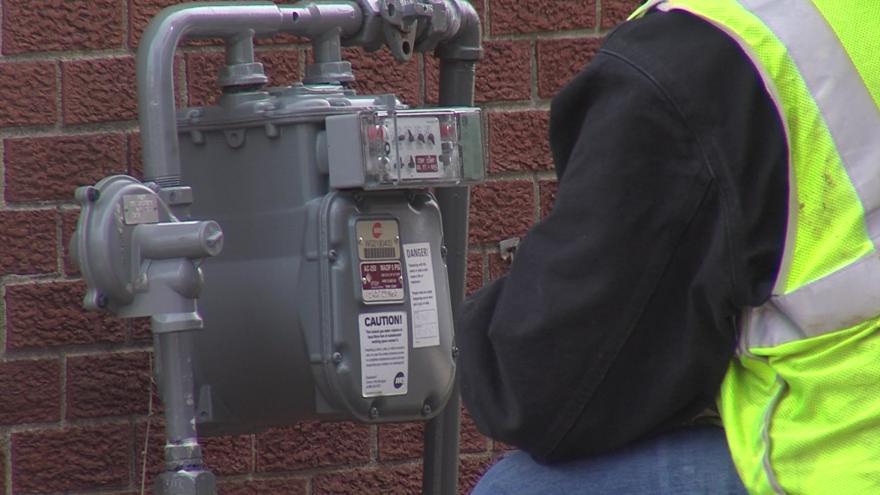 It’s believed the meter was accidentally hit by a vehicle on Argyle, north of Silver Spring.

WE Energies was called and once the gas was turned off to the area, people were allowed to go back to their homes.