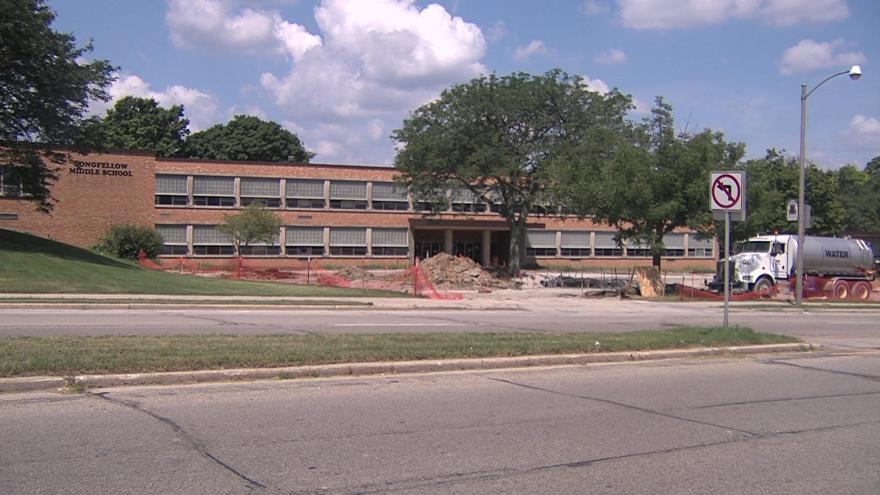 WAUWATOSA, Wis. (CBS 58) -- Students and staff were evacuated from Longfellow Middle School in Wauwatosa after a construction company hit a gas line in the school's parking lot.

The District says the crews called the fire department and firefighters shut off the gas.

The building reopened around 12:00 p.m. but summer school was canceled for the day.

Classes will resume on Tuesday.