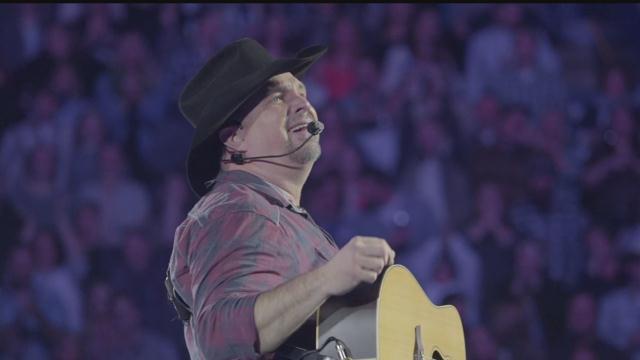 For the first time in 19 years Garth Brooks will be performing in Milwaukee Friday night.

He'll play three shows while he's in Milwaukee. The first is Friday night starting at 7:00 PM at the BMO Harris Bradley Center.

The play list will include some duets with Brooks’ wife Trisha Yearwood.

Friday afternoon, Brooks told CBS 58 that touring never became a grind and it's something that's proven to give him continuing inspiration in life, "people ask what’s on your bucket list and we call it a life list, and this is what's on my life list. I want to do this until the day I die. I've done my retiring, I spent 15 years retired and I don't ever want to hear that word again," said Garth Brooks.

Brooks will also play twice Saturday at the BMO Harris Bradley Center. Because of construction projects and other events going on downtown, concert attendees are urged to leave early to secure parking.