'Game of Thrones' Seventh Season will be Shorter than Usual 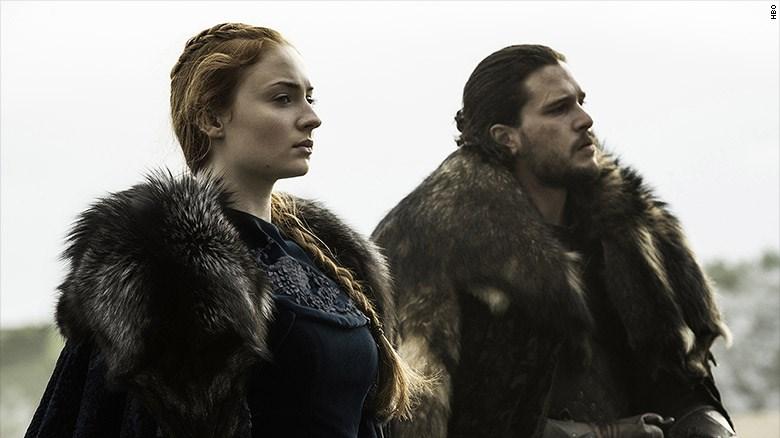 (CNN MONEY) Seven is a lucky number for "Game of Thrones": The Faith of the Seven, Seven Kingdoms, and seven planned books by author George R.R. Martin. Now, the seventh season of the HBO hit fantasy drama will have only seven episodes -- down from its typical ten shows per season.

The cable network also announced Monday that it will start production on the upcoming season of "Game of Thrones" next month, pushing back its premiere date.

So, yes, Winter is coming, but you'll have to wait a little bit longer for it.

"Now that winter has arrived on 'Game of Thrones,' executive producers David Benioff and D.B. Weiss felt that the storylines of the next season would be better served by starting production a little later than usual, when the weather is changing," Casey Bloys, president of HBO programming said in a statement. "Instead of the show's traditional spring debut, we're moving the debut to summer to accommodate the shooting schedule."

The end game for the HBO drama has been much discussed lately, with Benioff and Weiss saying they wanted to wrap up the series in roughly 73 hours.

June's season six finale, "The Winds of Winter," was the show's 60th hour of television.

It's possible "Game of Thrones" will wrap up its multiple story lines with shortened seasons over the next two years. The network has not made any official announcements for the series beyond next year.

"Game of Thrones" is not just a commercial hit for HBO, which like CNN is owned by Time Warner (TWX), but also a critical one.