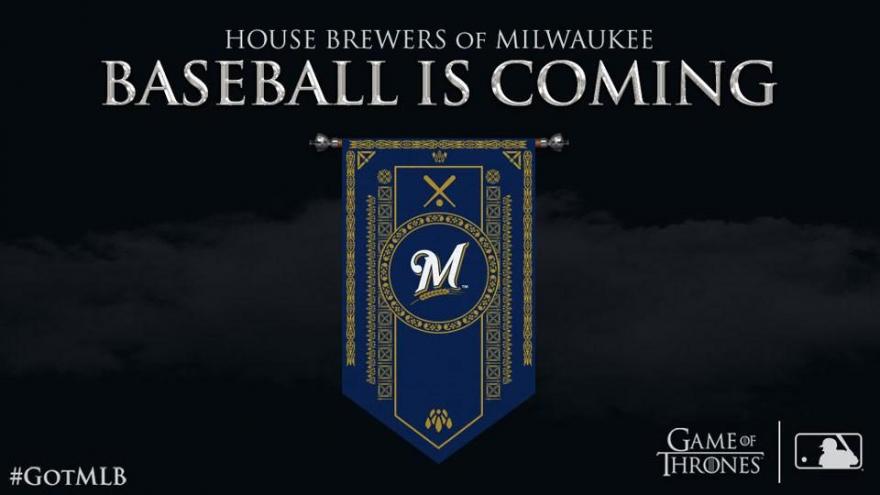 Game of Thrones Night is coming to Miller Park on August 15.

In a hilarious press release, the Milwaukee Brewers announced they are bringing Game of Thrones to Milwaukee. Tickets for the theme night are $20 and include a limited edition Brewers Game of Thrones item.

Read the release for yourself:

Head down The King’s road and journey to Castle Miller Park for Game of Thrones® Night on the 15 of August 2017. The House Brewers of Milwaukee will send their regards to the wildling Pirates from beyond the wall of Pittsburgh, as Lord Counsell leads his team onto the battlefield in an epic struggle for the seven kingdoms.

Tickets for the battle start at $20 per throne. Those who pay their debts will receive a limited edition Brewers Game of Thrones® themed item.

Khaleesis, maesters and all are welcomed to purchase their tickets at brewers.com/themenights, by calling 414-902-4000 or by sending a raven to the Miller Park Box Office.

As a reminder, dragons and direwolves are not permitted at the ballpark.