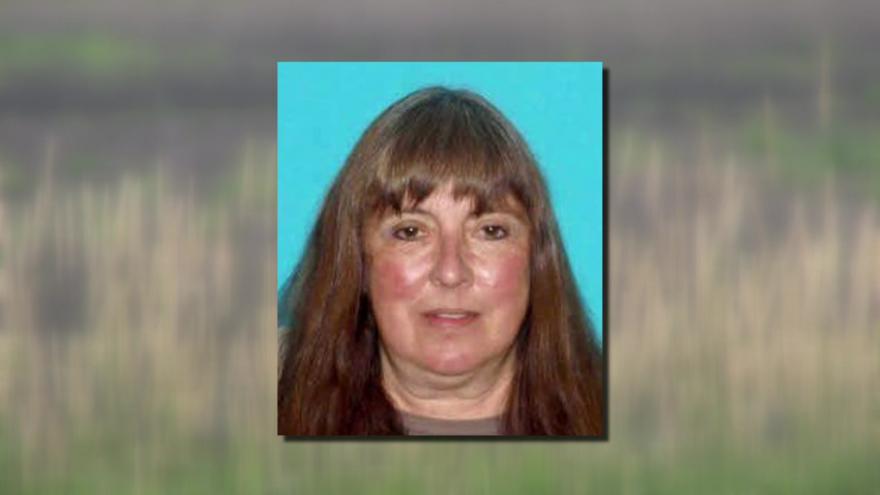 KANSASVILLE, Wis. (CBS 58) -- Lynn Rickard went missing from the Kansasville area over three months ago at the end of June. Since her disappearance, the family of Rickard has issued a reward for information leading to her whereabouts for $50,000.

A spokesperson for the family is reminding the public to keep an eye out for Rickard.

The Racine County Sheriff's Department is still actively involved in the search for Rickard. The spokesperson says there are future plans to search the area she went missing at the end of October where there is less vegetation and more of the fields have been cleared.