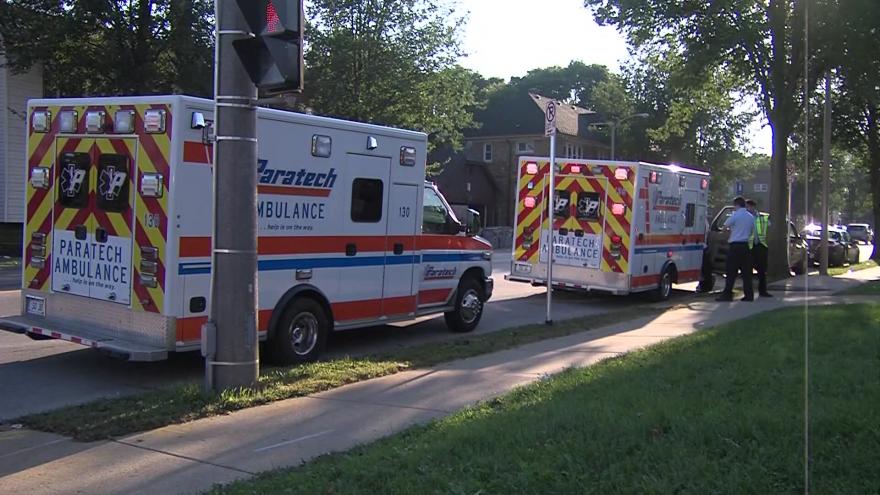 MILWAUKEE (CBS 58) – A heavy workload for the city’s ambulance providers is likely to get heavier as another service is set to leave.

Paratech, owned by Midwest Medical, informed the city of its intention to end its contract. That would be two ambulance companies gone in as many years after Meda-Care left in 2020. With Paratech’s departure, it would leave Milwaukee with just two companies: Bell Ambulance and Curtis Ambulance.

“I don’t believe either of the other ambulance companies have the capacity nor the interest to just magically change lines on a map and cover those areas,” Milwaukee Fire Department Acting Fire Chief Aaron Lipski said during a Public Safety and Health Committee on April 22. “We are war-gaming a whole host of solutions in the near, mid and long term.”

One of the issues leading to the folding of ambulance companies in Milwaukee is the industry-wide issue of rising operating costs paired up with stagnant service reimbursements.

“You can imagine, if our costs are steadily climbing and our reimbursement’s flat, it doesn’t really work,” Bell Ambulance Director of Operations Chris Anderson told CBS 58.

When Meda-Care ended services in Milwaukee, Bell’s share of call responses went from 30-percent up to 39-percent. That is expected to increase when Paratech leaves.

“Between Bell and Curtis, neither of us are equipped to take that on right now,” Anderson said.

But Anderson added Bell and Curtis will be working with the city and MFD to innovate and find solutions to ensure service continues around Milwaukee.

“It’s important to know that at the end of the day, anyone who calls for help will get help,” Anderson said.

CBS 58 reached out to Midwest Medical, the parent company of Paratech, for comment but did not immediately get a response back.

An Ambulance Service Board meeting is set for May 10. The Public Safety and Health Committee took no action on the matter and moved to continue the discussion on a later date.