July 8: Future, Big Sean and Migos will Perform at Summerfest 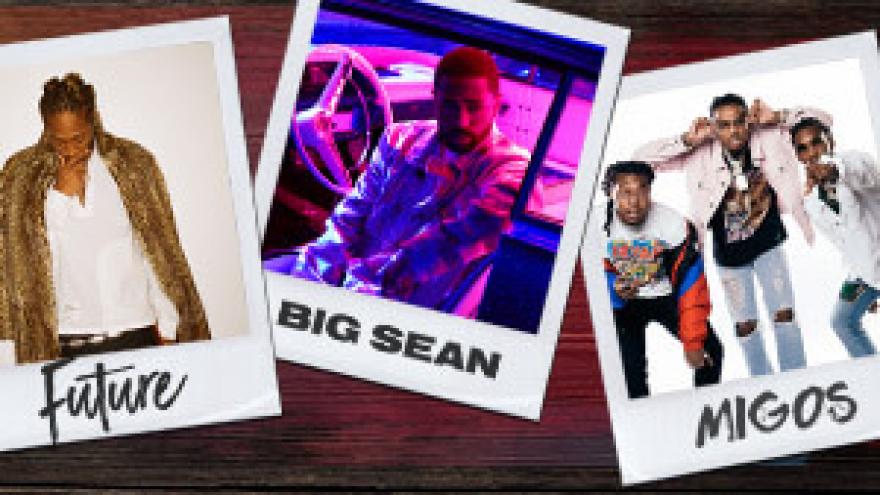 Atlanta trio Migos’ "Bad & Boujee," began its ascent to the top of the Billboard Hot 100, hitting number one at the beginning of 2017, just in time for the release of their sophomore set, C U L T U R E. The album debuted at number one on the Billboard 200.

Summerfest fans get access to presales before tickets go on sale to the general public when they subscribe to receive Summerfest News email alerts at Summerfest.com, “Like” Summerfest on Facebook or follow Summerfest on Twitter.  V100.7 Presents Future, Big Sean and Migos Summerfest presale will run Wednesday, April 19 from 12:00 pm – 10:00 pm CDT or until presale inventory has been exhausted.