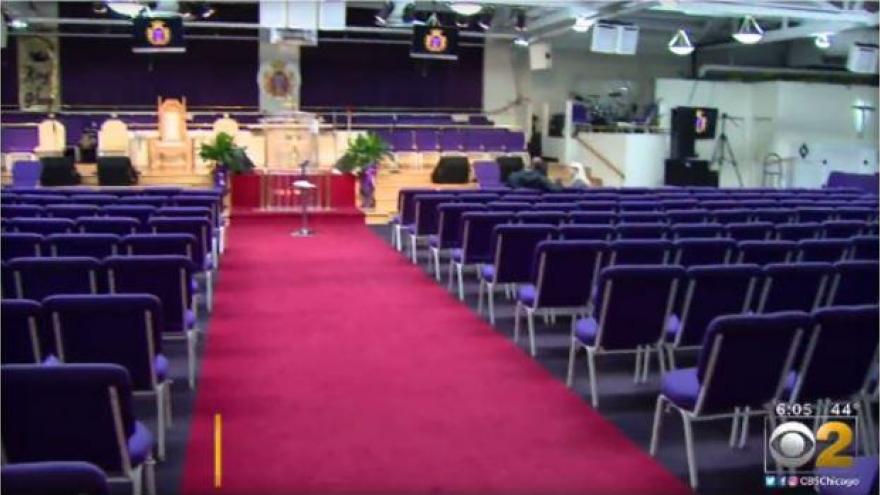 (CBS) CHICAGO -- For many, a loved one’s funeral or wake can be one of the most somber times in their lives. But in some Chicago neighborhoods, mourning happens under the threat of gang violence — and some community leaders are calling for state lawmakers to crack down, CBS Chicago reports.

June Williams has offered comfort to the grieving at her funeral home for decades. It still didn’t prepare for her some of the things she would witness.

“A gentleman went up to see his brother, who had been killed, and I’m standing at the casket, so of course I’m thinking, ‘How touching — he’s grieving over his brother,’” Williams said. “And another walked up, put his arm around him and he stabbed him.”

“I have experienced going to funeral homes and churches where weapons are laid up under the seats,” said crisis responder Andrew Holmes.

Funeral directors said that gang members show up at services for those they’ve killed to score points with their leaders.

Today, funeral directors have to avoid wearing certain colors and to look for the safest routes to cemeteries.

“I’ve been a licensed funeral director 33 years, so I’ve seen the changes in the industry,” Williams said. “But this — I have to be scared for my own life now.”

Some funeral directors have hired security, and police are outside funeral homes or churches if they think there is a potential for violence.

Some community leaders want tough legislation for those who commit violence at funerals, similar to safe school zone laws.

Bishop Travis Grant thinks that sort of legislation will register with some of the brazen gang members.

State Senator Napoleon Harris is reportedly willing to sponsor the anti-violence legislation, the language of which is being worked on.