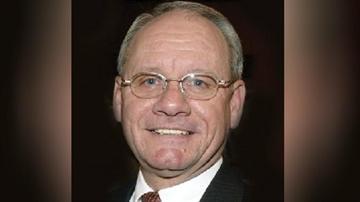 Visitation is from 10 a.m. to 2 p.m. on Saturday, September 6 at Saint Anthony Church, N74 W13604 Appleton Avenue in Menomonee Falls. A Mass of Christian burial will follow.

He was 70 years old and is survived by his wife and three children.

Nardelli served on the Common Council from 1986 to 2006 and was hired in 2007 by Scott Walker, who was County Executive at the time, to serve as Chief of Staff.

Several city leaders have issued public statements on Nardelli's passing, including Mayor Tom Barrett and aldermen Bob Donovan and Michael Murphy, who all said Nardelli was committed to public service and had a passion for public policy.