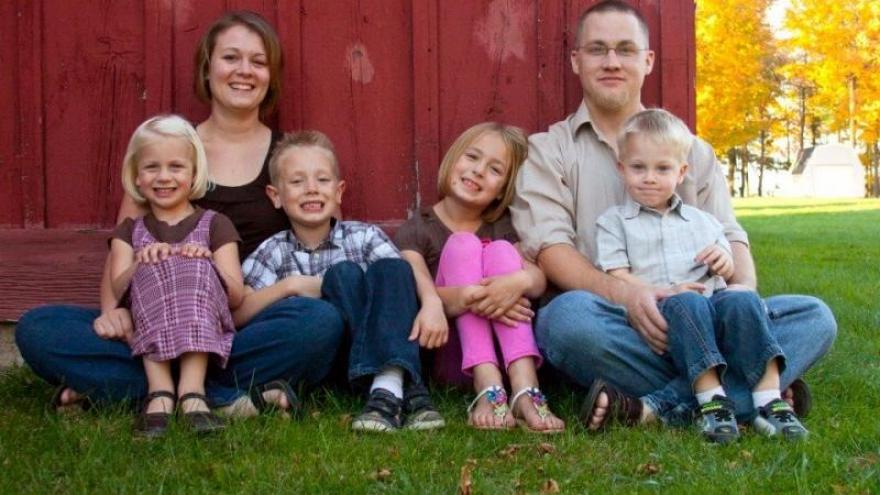 Funeral arrangements have been made for the 3 children who died in a house fire that occurred on Tuesday night, January 26th in Sheboygan Falls. Natalie (11), Ben (10)  and Carter (7) have died. Jenna (9) was able to make it out safely.

A representative for the Crossroads Community Church and the family released the following information. On Monday, February 1st a visitation will be held from 1:30 - 6:30 p.m. at Southside Alliance Church (4321 Co Rd A, Sheboygan) with a memorial service to follow at 6:30 p.m.

According to the Go Fund Me page, a candlelight vigil will be held tomorrow, Friday January 29th, at River Park Sheboygan Falls at 7 p.m.

A statement was also released on behalf of the family, "Chris and Kristi Maki and their entire family, are humbled and incredibly appreciative of the outpouring of support from the Sheboygan County community and others as they grieve the loss of their children and home through this tragedy."

For those who wish to make a donation to help the family, a fund has been set up at Associated Bank in Sheboygan by the Maki’s home church in addition to the current Go Fund Me page.