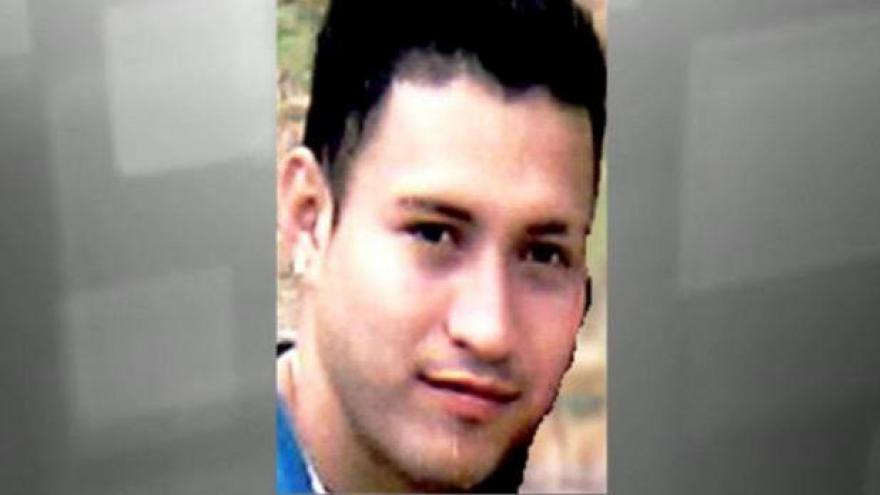 PLAINFIELD, N.J.(CBS) -- A suspect in a killing linked to the notoriously brutal MS-13 gang has been added to the FBI’s  “Ten Most Wanted Fugitives“ list.

Walter Yovany Gomez marks the 513th addition to the “Ten Most Wanted” list. He is wanted in connection with the May 8, 2011 slaying of Julio Matute, according to the FBI.

The FBI says Gomez and Matute were both identified members of the Plainfield Locos Salvatrucha, a New Jersey branch of MS-13. Gomez, of Plainfield, New Jersey, and a co-conspirator allegedly struck Matute in the head with a baseball bat, sliced his throat and stabbed him in the back 17 times with a screwdriver because Matute was suspected of socializing with a rival gang.

Tim Gallagher, special agent in charge of the Newark field office of the FBI, said Gomez carried out the gang-ordered killing because he was attempting to become a full member of the gang. The victim was his friend, he said.

The killing was so brutal investigators at first believed the victim had been shot with a shotgun, Gallagher said.

On September 19, 2013, a federal arrest warrant was issued in New Jersey charging Gomez with murder in the aid of racketeering. He’s also charged with conspiracy to commit murder.

The co-conspirator was later arrested, charged and convicted for Matute’s killing. Gomez has not been seen in New Jersey since the slaying, and is believed to have fled the state. He has ties to Virginia and Maryland, the FBI says.

“Gomez has been charged with a violent and brutal murder which took a young man from his family,” Gallagher said in a statement. “We are pleased to see him added to the FBI’s list of ‘Ten Most Wanted Fugitives,’ and we urge anyone with information related to this horrific crime to come forward. We will never forget, and will not rest until Walter Yovany Gomez is located, captured, and brought to justice.”

Gomez is a Honduran citizen who came to the country illegally, Gallagher said. He was in his early 20s at the time of the killing, but his exact age is unclear. He is not believed to have fled the U.S.

Gomez should be considered armed and dangerous. The FBI is offering a reward of up to $100,000 for information leading to his arrest. Tipsters are urged not to approach Gomez and to call 1-800-CALL-FBI or submit a tip online at https://tips.fbi.gov.